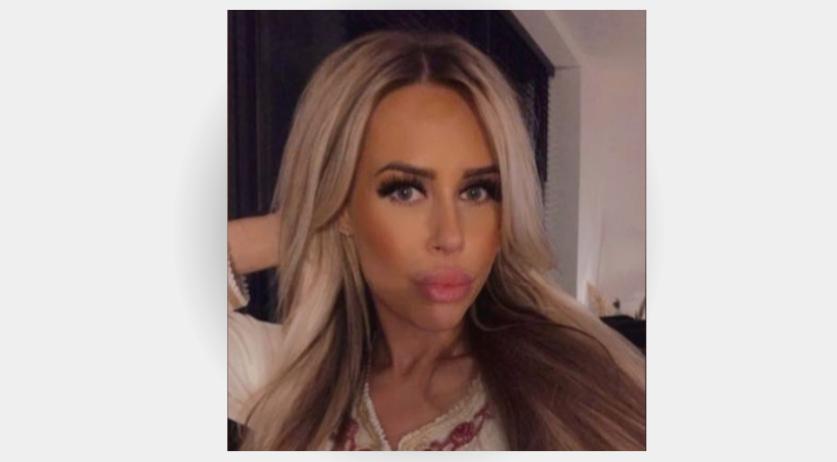 Two co-defendents were given sentences of six years in court on Friday in the case of the murder of 27-year-old Ayla Mintjes. They have been convicted of planning the deadly shooting in the Maassluisstraat on May 16, 2021, in which Mintjes’s boyfriend Anis B. was the intended target, according to the court.

Sivinho R., 21, from Amsterdam and Levert K., 22, from Hoorn confessed to having observed Mintjes in order to find her boyfriend. The gunmen and the driver of the getaway car will stand trial later on.

On May 12, 2021, K. and R. tried to attach a GPS tracker under B.’s car. That did not work, because they were caught red-handed during a burglary attempt in the parking garage on Maassluisstraat. Mintjes knew that she was being observed at the tanning salon where she worked in Diemen. For example, she wrote down K.’s license plate number on her phone when he chased her to work.

R. and K. had different stories about the motive. K. stated that B. still had to pay money for a batch of cocaine and that they wanted to force him to pay by stealing his car. The court does not believe that and attaches more value to the statement by R., who said that the GPS tracker was intended to make it easier to find B..

R. and K. were sentenced to eight years in prison. But the sentence was two years lower because the men were acquitted of planning the murder of Mintjes, who was in the car with her boyfriend during the shooting. Both men were convicted for preparing the failed assassination attempt on B. Mintjes was killed in the shooting, but according to the court, this is an outcome that both suspects should not or could not take into account.