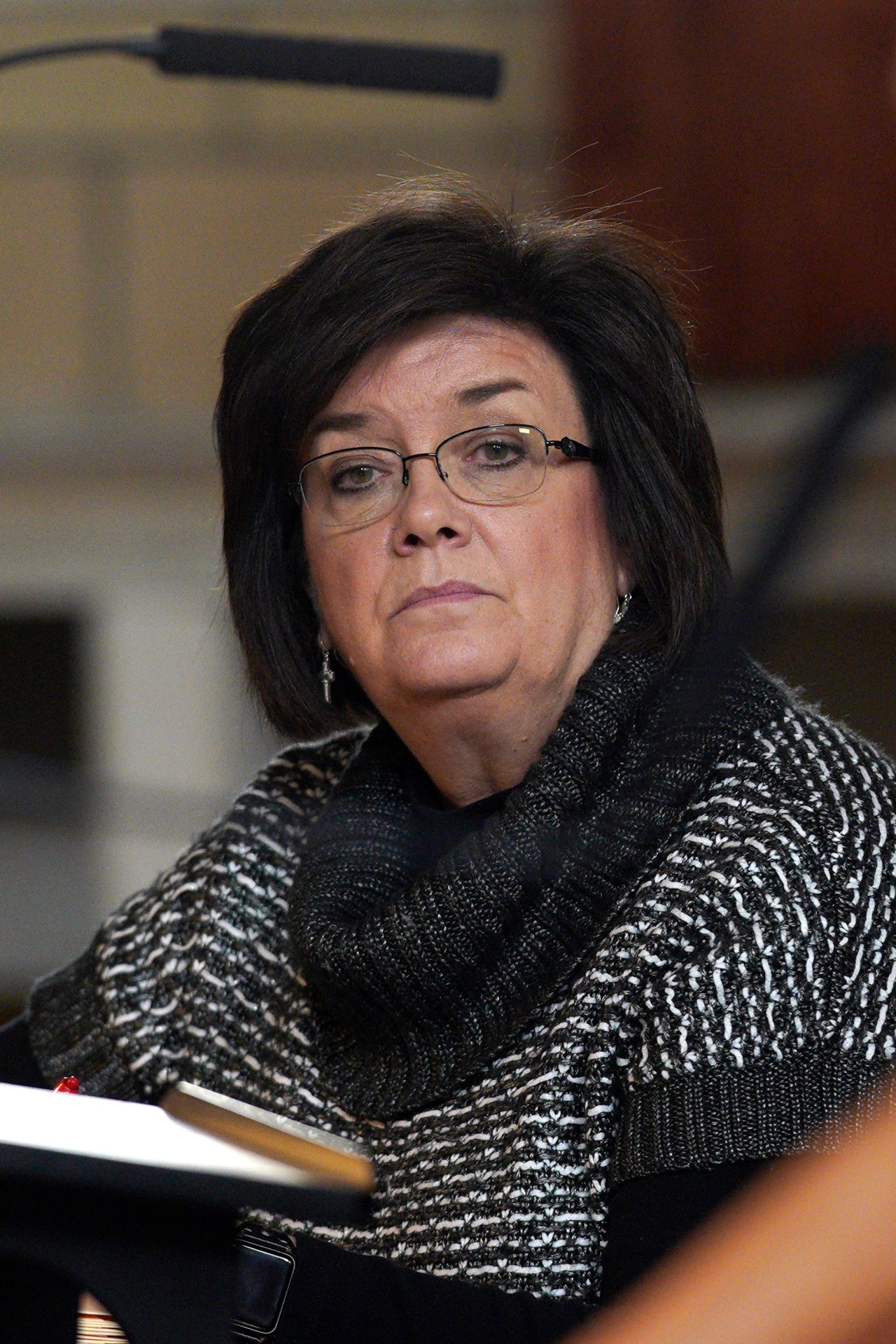 LINCOLN, Neb. (AP) — Abortion rights proponents scored a surprising victory in Nebraska by derailing a bill that would have automatically outlawed abortion if the U.S. Supreme Court ever overturns its Roe v. Wade ruling that legalized the procedure throughout the country.

The bill’s supporters fell two votes short of the 33 they needed to end the filibuster and force a vote. The 31-15 vote left the proposal essentially dead for the rest of the year, even though a majority of lawmakers supported it. The vote largely fell along party lines in the ostensibly nonpartisan Legislature.

In 2010, Nebraska became the first state to ban abortions after the 20th week of pregnancy, and the state outlawed a second-trimester abortion procedure in 2020 despite fervent protests from abortion rights supporters.

The latest bill, however, faced a tougher path because of the current makeup of the Legislature, where Republicans are one seat short of the supermajority needed to overcome filibusters. One Republican and Democrat each crossed party lines, effectively canceling the other’s vote. One Republican and two Democrats were absent.

Supporters argued that the majority of Nebraska voters oppose abortion, based on who the state consistently elects.

“We envision a Nebraska where every life is celebrated and protected,” said state Sen. Joni Albrecht, the bill’s sponsor.

Opponents assailed it as an intrusion on women’s autonomy and vowed not to budge in their opposition.

“In state by state, legislatures are taking a sledgehammer to women’s freedom,” said state Sen. Anna Wishart, of Lincoln.

The debate turned personal at times, with abortion rights supporters railing against the bill’s backers for supporting it even though it doesn’t include exceptions for rape or incest.

“Proponents of this bill have no shame left,” said state Sen. Megan Hunt, of Omaha, adding that she was offended as both a mother a sexual assault survivor. “I will cherish the time that I have worked here forever, but when I am term limited (out of office), I will probably not talk to most of you ever again.”

The debate came ahead of an expected June ruling from the U.S. Supreme Court in Dobbs v. Jackson Women’s Health Organization, which concerns a Mississippi law that bans abortions after 15 weeks or pregnancy.

Both sides have told the court there’s no middle ground in the case. In anticipation of the ruling, 13 states have passed so-called trigger laws to automatically ban abortions if the court sides with abortion opponents. Ohioand Oklahomaapproved their trigger laws last year.

The court’s original 1973 Roe v. Wade ruling allows state to regulate but not ban abortions up to the point of fetal viability, which is around the 24th week of a pregnance. Justices reaffirmed the decision in 1992.

The Nebraska vote drew promises of political retribution against some elected officials. Jim Pillen, a top Republican candidate for governor, said Thursday that he would work to unseat some lawmakers who are up for reelection and who voted to block the bill.

“Last night, the Legislature failed the people of Nebraska in voting to keep abortion legal,” Pillen said. “Abortion is murder, and as a pro-life state, the majority of Nebraskans realize we need to outlaw it.”