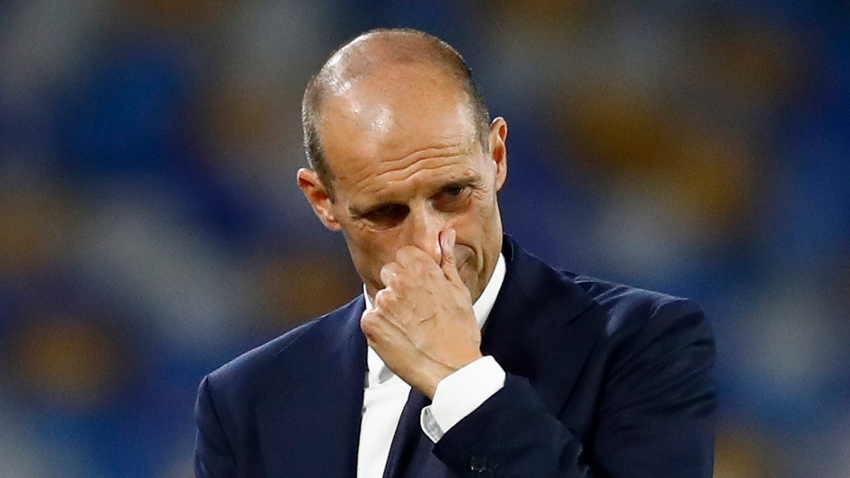 After seeing his side crash out in the Champions League Round of 16 with a 4-1 aggregate defeat, Massimiliano Allegri was frustrated with Juventus’ inability to manage the match as well as Villarreal.

The hosts provided far more threat in the first half as Serbian striker Dusan Vlahovic hit the woodwork and Alvaro Morata forced a good save from Geronimo Rulli. As the match grew older however, Juventus were unable to create more danger, despite enjoying more possession.

Asked if he would change any of his decisions, Allegri was unwilling to change his approach based on the result.

“We played very well for 75 minutes. Villarreal retreated in the second half and the penalty was decisive, these things happen. I can’t reproach the boys for anything they did.”

Asked for further explanations, Allegri was critical of Juventus’ reaction to going behind, as per Diario AS.

“Villarreal didn’t try to go forward even by counter-attacking, they sat back deep. They wanted to get to extra time and we didn’t handle the 0-1 well, there were still 15 minutes to go and they put two more past us.”

Vlahovic was able to find sufficient space in the opening minute of the first leg to put Juventus ahead, but didn’t trouble the scoreline after that. Gerard Moreno highlighted Villarreal’s defensive work, while Unai Emery was keen to dedicate the victory to Jose Manuel Llaneza in his post-match press conference.