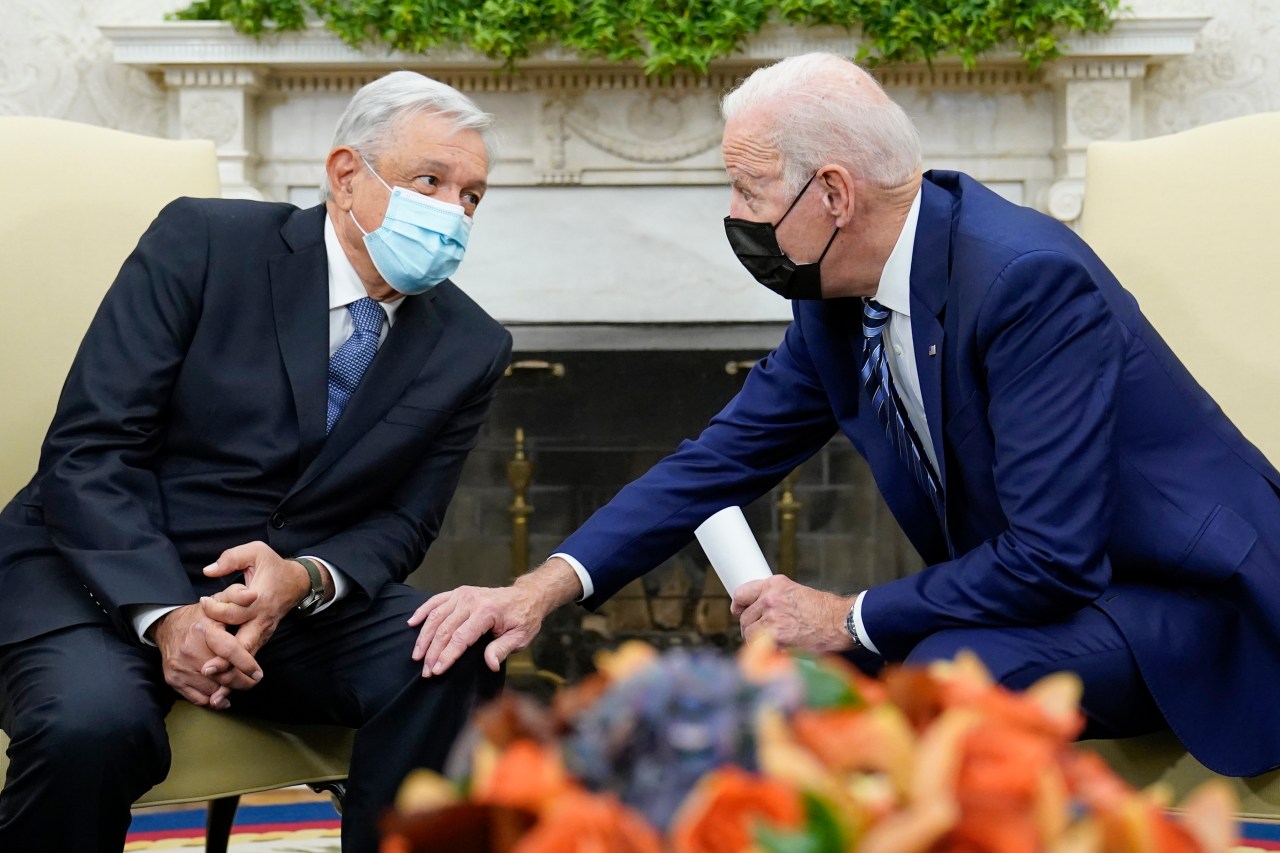 WASHINGTON (AP) — President Joe Biden’s administration is putting final touches on an agenda for next week’s Summit of the Americas in Los Angeles, but it’s still unclear if Mexican President Andrés Manuel López Obrador will attend.

His absence would be a setback for the United States, which is hosting the summit for the first time since 1994. Mexico is a top U.S. trading partner and Latin America’s second-most populous country.

López Obrador has said that he doesn’t want to go unless every country in the region is invited, but the U.S. has resisted inviting autocratic governments like Cuba, Nicaragua and Venezuela. He said Monday that Biden “has not been able to give us an answer, but there is time, and we trust him and we’re going to wait.”

Senior administration officials, who declined to be identified while discussing planning for the summit, played down questions about whether López Obrador will be there. Although they insisted that the event, which is held every few years, is an important opportunity for national leaders to meet, they also said López Obrador’s attendance would not undermine U.S. efforts to tackle issues like migration.

The officials said the U.S. is planning an ambitious agenda, but shared few details. Vice President Kamala Harris will lead a new partnership focused on climate change in the Caribbean, the officials said, and the administration is preparing a new effort to bolster health care systems throughout the hemisphere. More conversations are planned on migration.

One question about the summit’s attendance appears to have been cleared up. Brazilian President Jair Bolsonaro has decided to go, according to three top officials from his government.

An ally of former President Donald Trump, the right-wing leader of Brazil has yet to meet one-on-one with Biden.