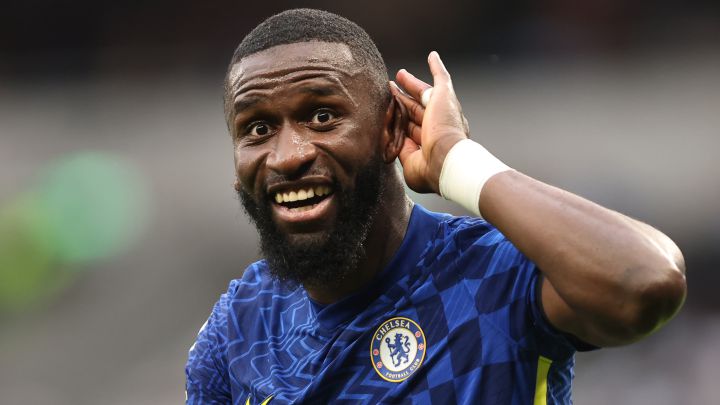 The Blues face an uncertain few months ahead, due to the ongoing financial sanctions imposed by the UK Government, restricting their ability to bring in new players.

However, there is some flexibility within the current rules which allow the Premier League club to negotiate new contract with existing players, within certain circumstances.

Rudiger is one of a string of star names who could possibly leave the club in the coming weeks with his current contract up at the end of June.

The German international has been heavily linked with a potential switch to Real Madrid as a free agent despite his importance to Thomas Tuchel’s side.

According to reports from the Daily Telegraph, Rudiger has rejected a £200,000 a week extension with Chelsea, as he wants to pursue a new challenge in the 2022/23 season.