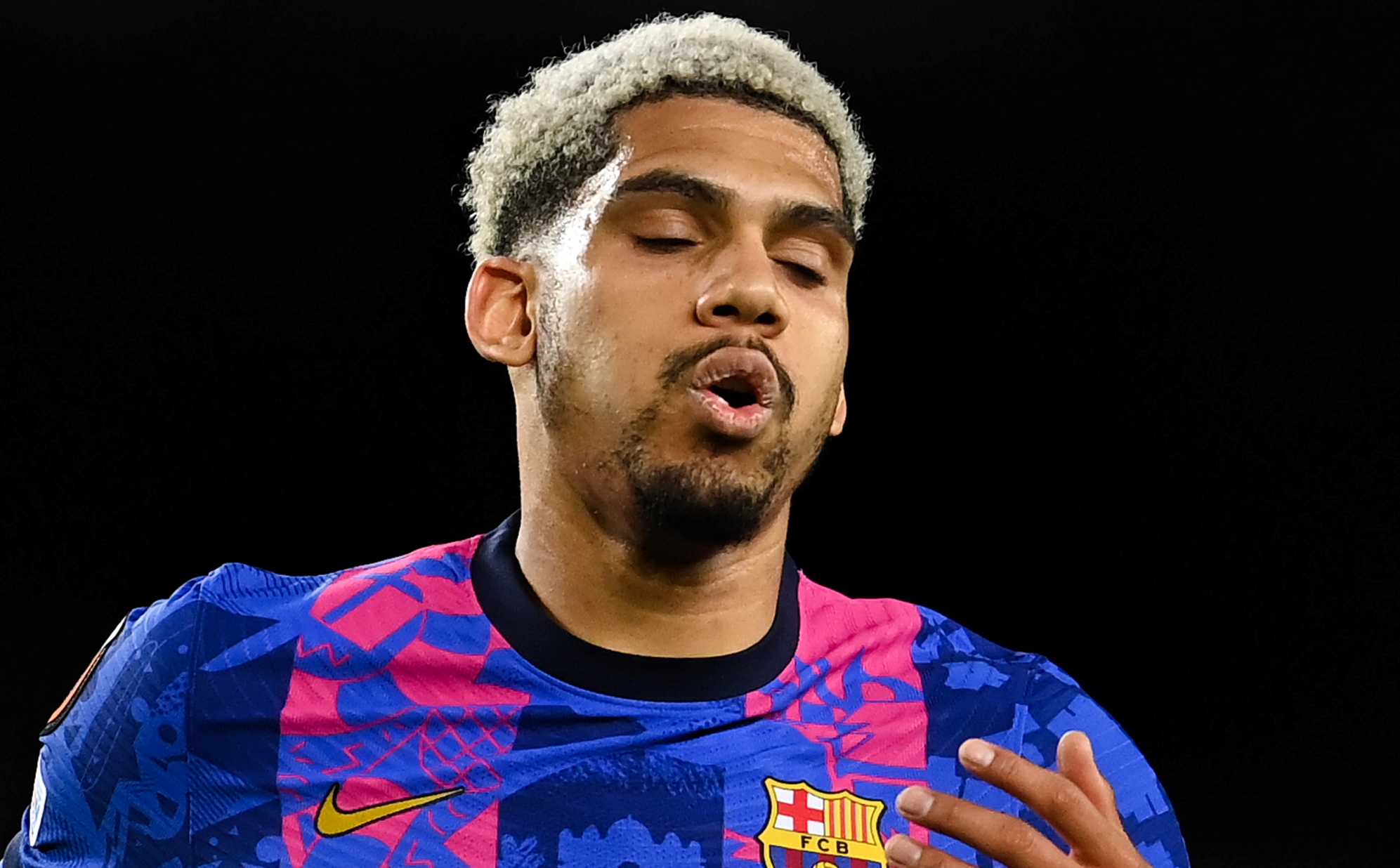 Carlo Ancelotti‘s men were two goals down with just minutes on the clock before Rodrygo struck twice to force extra time.

Real Madrid then went on to win the game thanks to a Karim Benzema in extra time.

And Los Blancos could now win their 14th Champions League title, with Liverpool standing in the way in Paris.

It’s a fine achievement for Real Madrid against all the odds, and they have earned congratulations from just about everyone.

Even rival clubs have reached out having been impressed by the effort, though Barcelona star Araujo didn’t exactly jump at the chance during an interview with Sport.

Asked about Real Madrid’s efforts at the Bernabeu, he simply responded: “Yes. Congratulations to Real Madrid for what they did. That’s all.”

Araujo will be hoping Barcelona can manage a similar Champions League run next season.