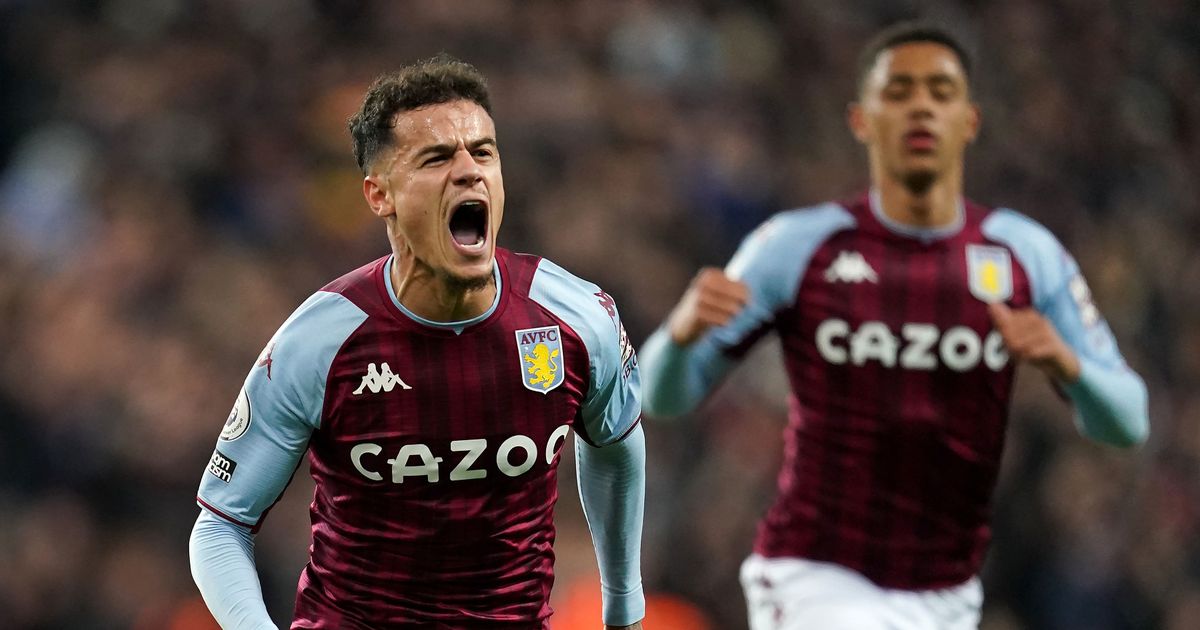 The Gunners were linked with a potential swoop for the former Liverpool midfielder at the start of 2021/22, however, no offer materialised.

Despite appearing on the edge of forcing his way back into the Barcelona first team at the end of 2021, the Catalan giants opted to sanction a six month loan move to Villa in January.

The change of scenery has revitalised Coutinho, with four goals and three assists in nine Premier League games so far, as part of his reunion with Steven Gerrard at Villa Park.

However, despite Gerrard’s insistence that he wants to keep Coutinho at the club permanently next season, the club are yet to make a decision on his €40m purchase option.

According to reports from Diario Sport, Arsenal are now waiting to see if Villa make their move, and if Gerrard is frustrated in a push for the Brazilian international, they could pounce and match the clause.