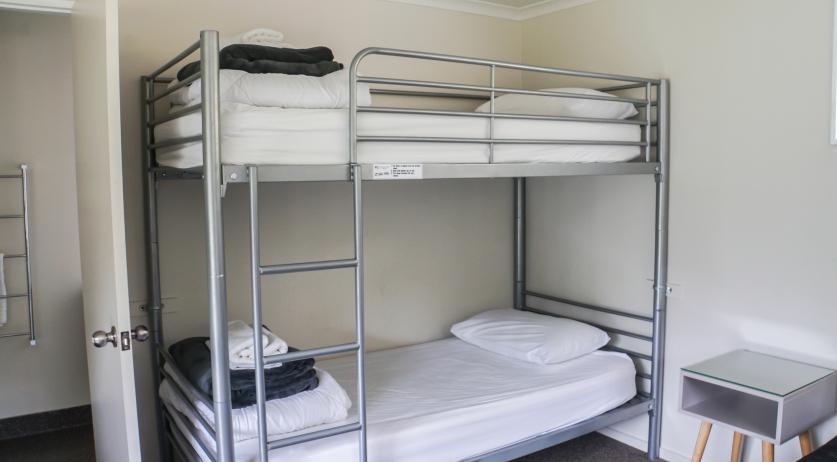 From Wednesday, Amsterdam-Amstelland, Zeeland, Groningen, and Friesland will be the first four security regions to provide crisis shelter for 600 asylum seekers for two weeks, the Central Agency for the Reception of Asylum Seekers (COA) announced. The measure should help alleviate pressure on the asylum application center in Ter Apel, where about 100 asylum seekers again spent the night sleeping in chairs last night.

State Secretary Eric van der Burg of Asylum announced on Tuesday that the security regions would take turns taking in people. These new agreements should prevent the most severe problems until August.

The security regions agreed that four security regions would arrange shelter for 150 people each for two weeks. The Netherlands has 25 security regions, so this should ensure sufficient reception capacity for the next twelve weeks. This is to prevent people from having to sleep in chairs in the Ter Apel application center’s hallways, as has happened multiple times over the past few weeks.

On Monday evening, 120 people did not have a bed at the center. On Tuesday, 100 people had to spend the night on chairs in the waiting area, the COA said Wednesday morning. Another 70 people spent the night in a sports hall near the center. “That is a permanent building on the site. People can sleep there. But it is not what we want. It is prompted by the scarcity of reception places.”

Ter Apel has been struggling for months because the outflow of refugees from asylum centers to homes is stagnating. “The system is clogged,” said a COA spokesperson. Thre is room for 2,000 people in Ter Apel. Mondays and Tuesdays are often the busiest days at the center, the spokesperson said.