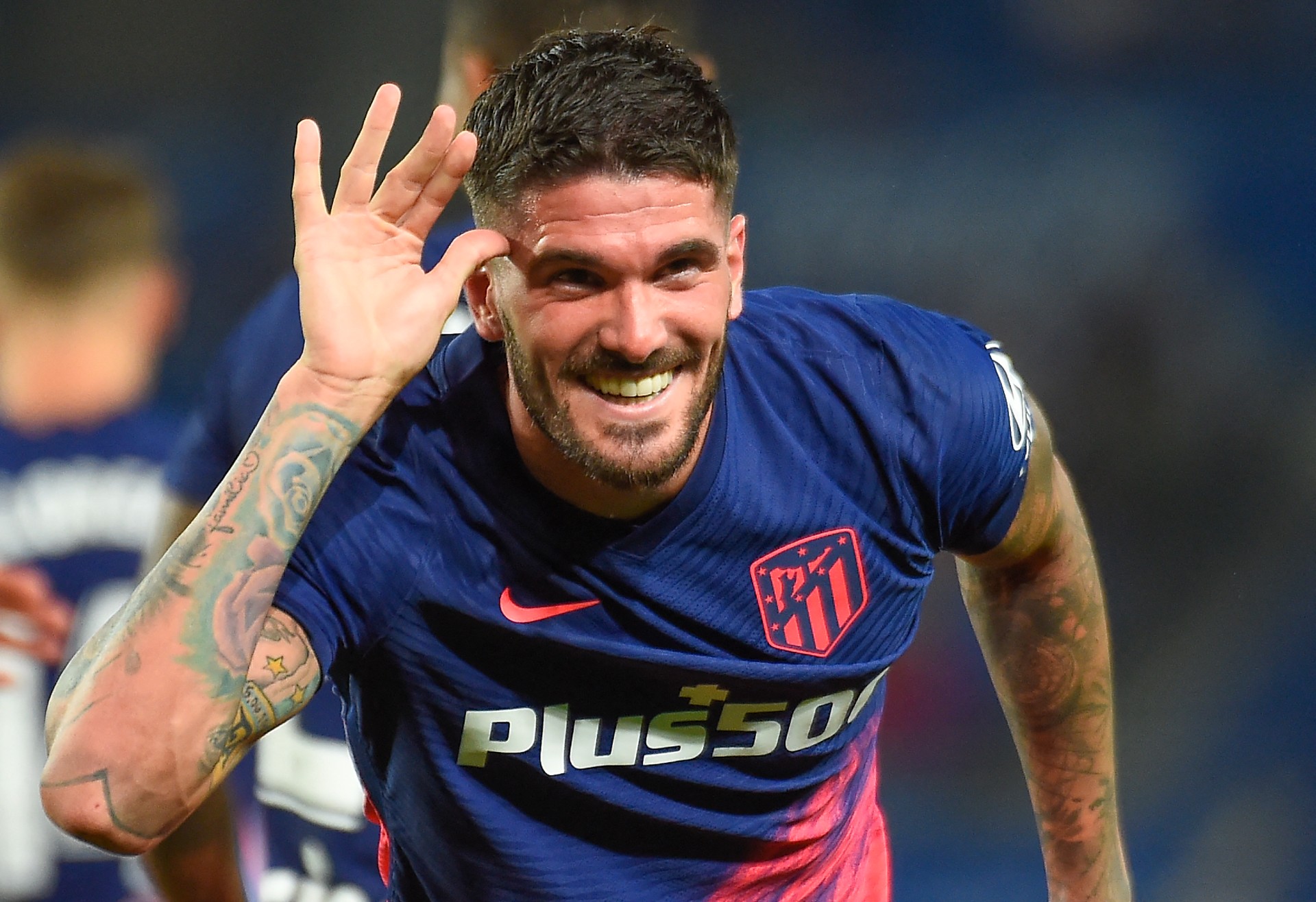 Atletico Madrid have secured third place in La Liga on the final day of the 2021/22 campaign with a 2-1 win at Real Sociedad.

Los Rojiblancos end the campaign one point above rivals Sevilla, who won 1-0 at home to Athletic Club, with both sides already sealing a Champions League qualification spot.

Both teams hit the woodwork either side of the break in San Sebastian but Diego Simeone’s side finally forced a breakthrough Rodrigo de Paul’s fantastic opener.

2 – Rodrigo de Paul 🇦🇷 has scored two of his three goals in #LaLiga away from home, all of them in the second half. The Argentinian is the first @atletienglish midfiedler to score two away games in a row since Marcos Llorente in February 2021. Foreing#ATM ❤🤍#AtleticoMadrid pic.twitter.com/ETqV1OkfNY

That change the flow of the game at the Estadio Anoeta, as Koke teed up Angel Correa for the clincher, before Jon Guridi grabbed a consolation in added time.

Sevilla just about edged a end-to-end battle with their Basque visitors at the Estadio Ramon Sanchez Pizjuan with a flurry of chances at both ends before the break.

However, despite more missed opportunities, the key moment belonged to Sevilla late on, as Rafa Mir fired home a ruthless winner.