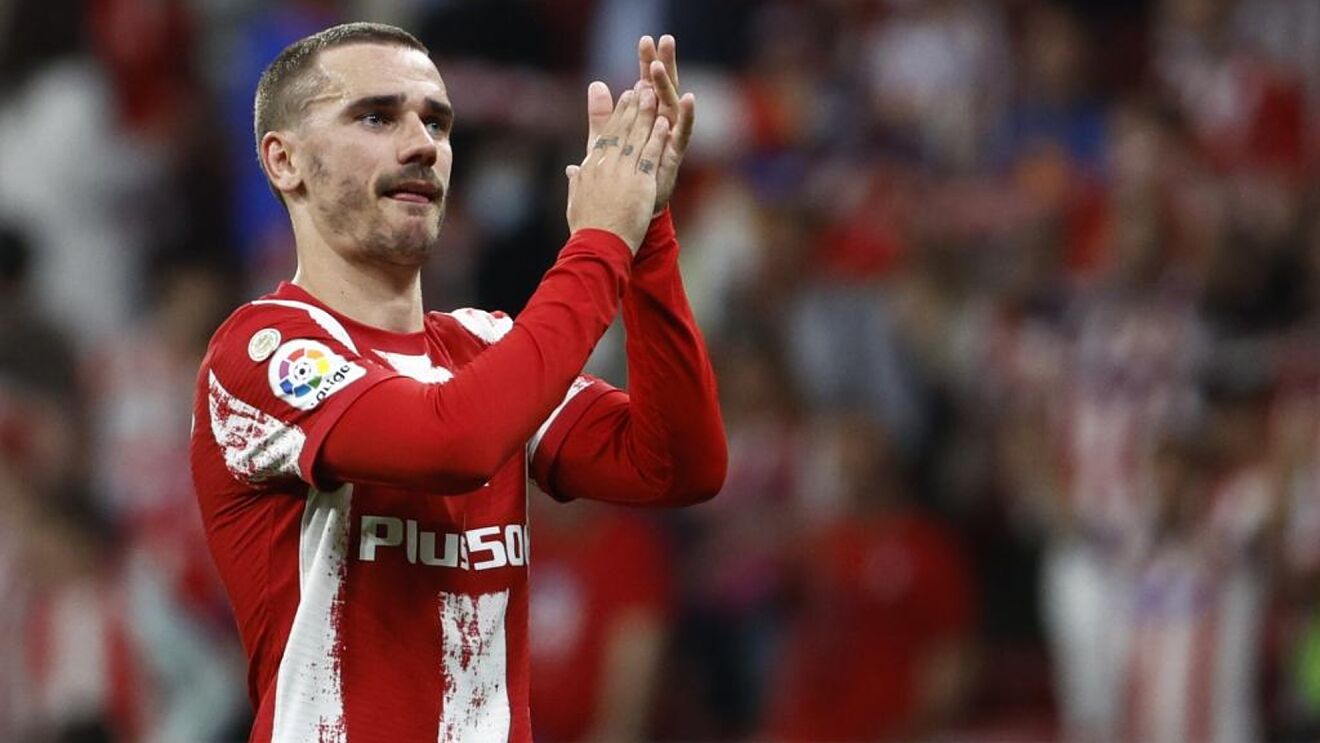 Antoine Griezmann is not in talks to join Athletic Club according to Fabrizio Romano despite the rumours that emerged yesterday. It’s not even considered a possibility. Griezmann’s focus for next season is getting back to his best in the colours of Atletico Madrid, the club he joined from Barcelona on the final day of last summer’s window.

Griezmann, 32, endured a difficult 2021/22. The Frenchman, who has scored 42 goals in 108 appearances for his country, contributed three goals and five assists in the 29 games he played in La Liga for Atletico as they finished in third place. He’ll want to do a better next season and so will Atletico collectively.

Born in Macon in France, Griezmann began his career with Real Sociedad, breaking into the first team in San Sebastian in 2009. Five years later he was off to the Spanish capital with Atletico, enjoying five superb seasons there before leaving for Barcelona in 2019.

Antoine Griezmann is not in talks to join Athletic Club, despite rumours. It’s not even considered a possibility, as of today. ⛔️🇫🇷 #transfsrs

Griezmann only has one plan for next season… and it’s called Atletico Madrid, at his best level.