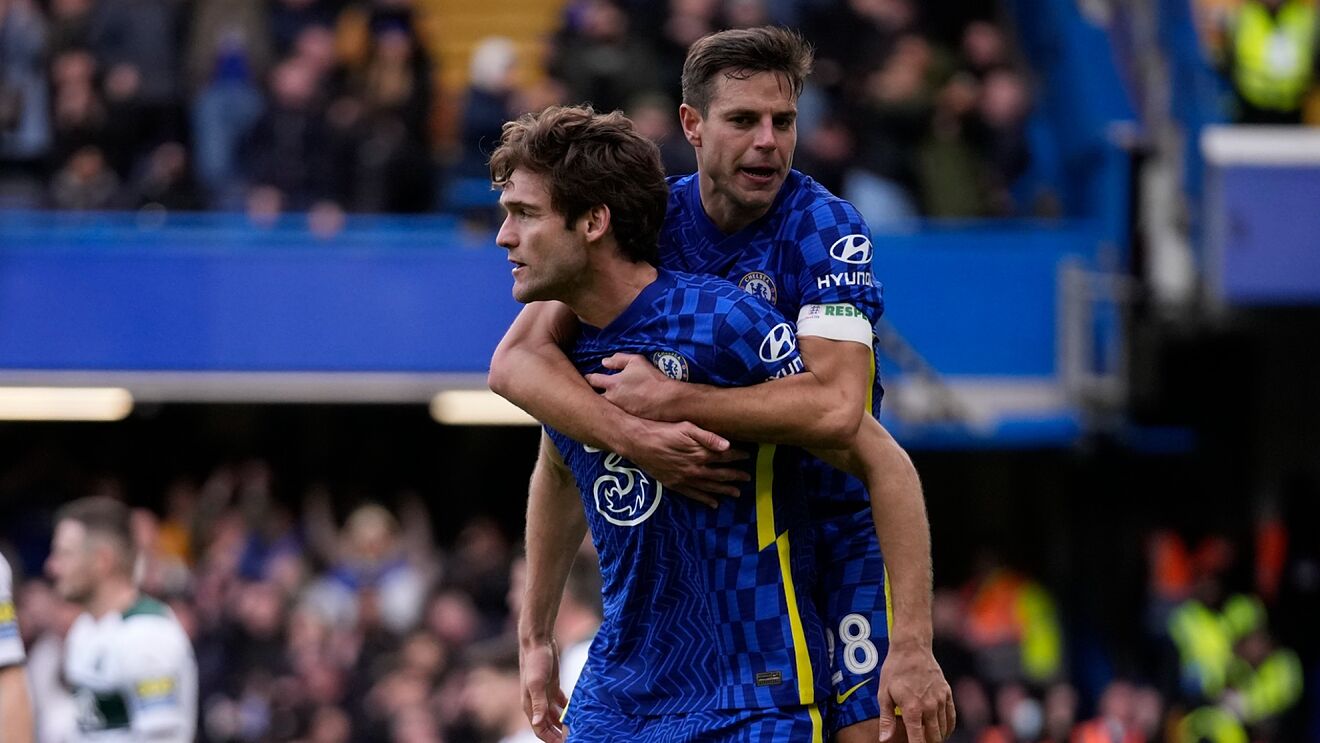 Barcelona are edging closer to signing Marcos Alonso from Chelsea according to Diario Sport. Contacts have intensified today to try and find a mutually beneficial deal with Barcelona keen to spend less than €10m on the Spanish left-back.

A deal has already been agreed with the player for the next three seasons and it’s understood he doesn’t want to report for duty to Chelsea’s pre-season camp which begins next week. All signs point to Alonso becoming Barcelona’s third signing of the summer transfer window after Franck Kessie and Andreas Christensen.

Xavi Hernandez believes Alonso is the perfect left-back to compete with Jordi Alba. He brings different things to the table and has international experience under his belt. Barcelona also want to sign his compatriot and club-mate Cesar Azpilicueta although it’s understood that’s a little further off fruition. The weekend is expected to be a highly decisive period in the deal.