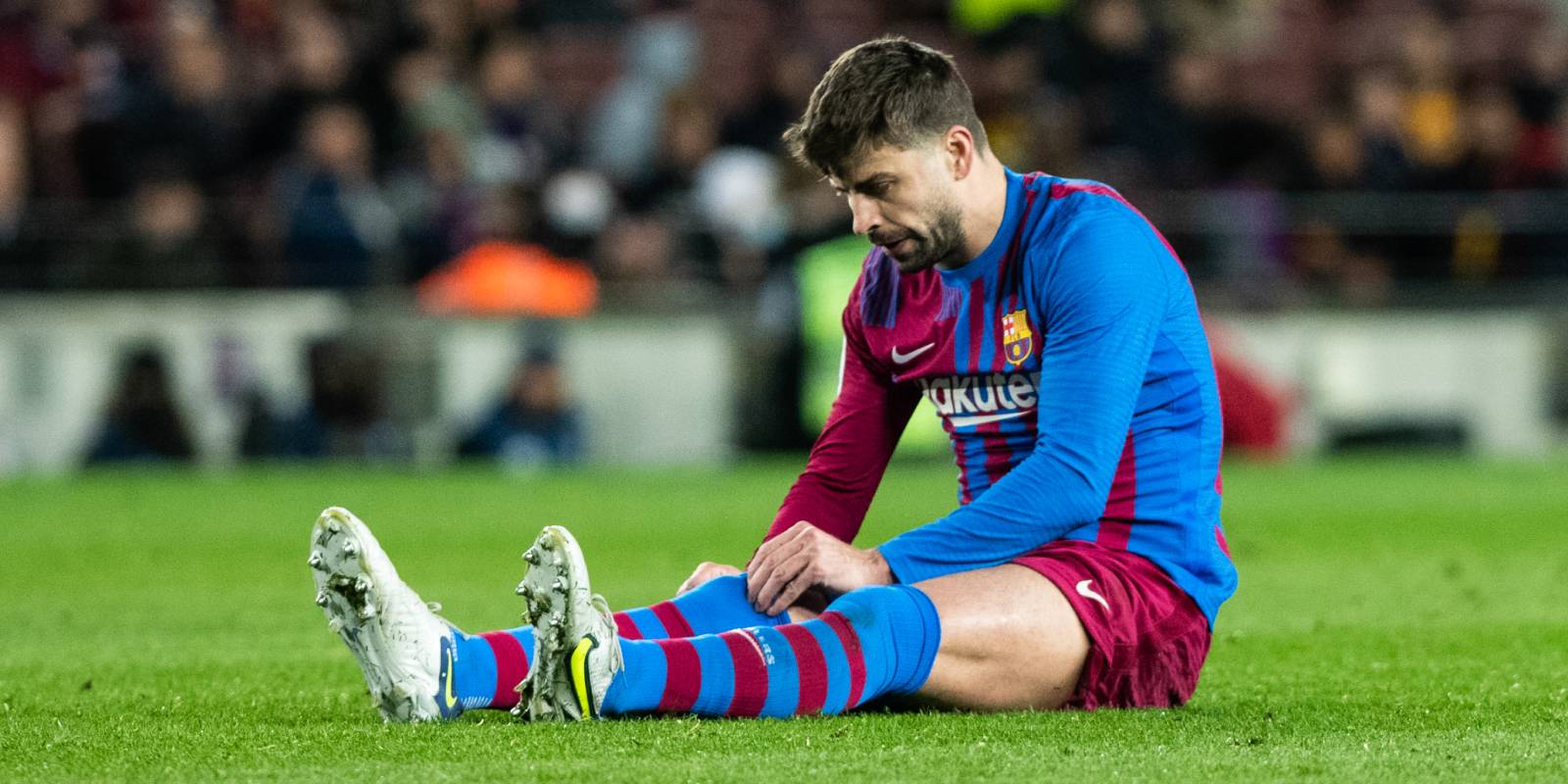 The former Spanish international finds himself at the centre of another off-field controversy this month following a relationship split with long term partner Shakira.

The 35-year-old has struggled with persistent injury problems in the last 12 months with a combined two months of action missed following Xavi’s return to the club at the back end of 2021.

According to reports from Diario AS, Pique’s annual salary of €19m makes him a potential option to leave, as the club aim to generate much needed funds.

Pique has previously stated he would walk away from the the club – if it was in the best interests of the team – despite having two years left to run on his current deal.

Barcelona will sit down with Pique on his return to pre-season training next month with both parties set to assess their options for 2022/23.