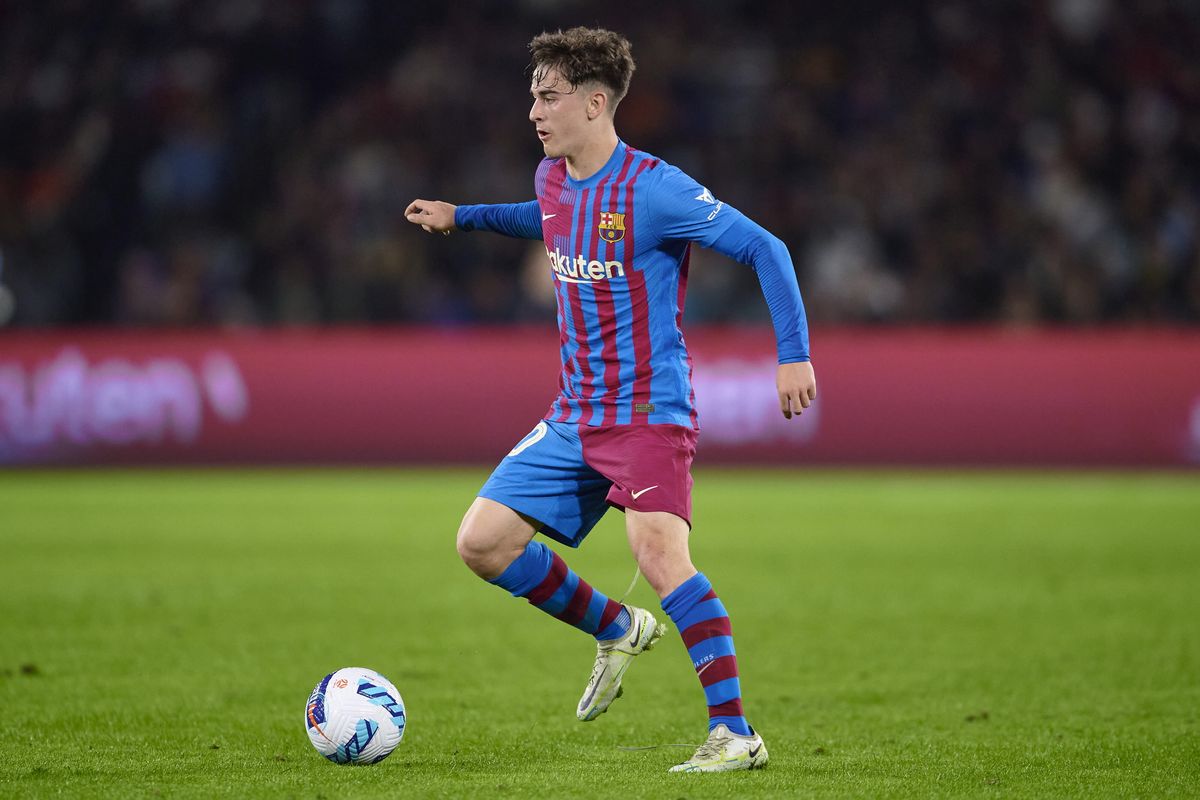 Barcelona are close to agreeing a new contract with Gavi according to Fabrizio Romano.

There were positive meetings held between the Catalan club and Ivan de la Pena, Gavi’s representative, today. Barcelona have raised the salary they are proposing and have included a €1bn release clause – the same as Ansu Fati, Pedri and Ronald Araujo.

Gavi broke into Barcelona’s first team at the beginning of the season just gone. He quickly became an important part of Xavi Hernandez’s squad, even going on to earn international recognition with a Spanish call-up under Luis Enrique.

Despite still being just 17 years of age, Gavi made 46 appearances across all competitions for Barcelona in his debut campaign, contributing two goals and six assists.

He also earned ten caps for La Roja, scoring his first goal for his country against the Czech Republic this month. He is one of the most exciting teenagers in European football.

Barça have improved their proposal on the salary for five year deal. €1B release clause.