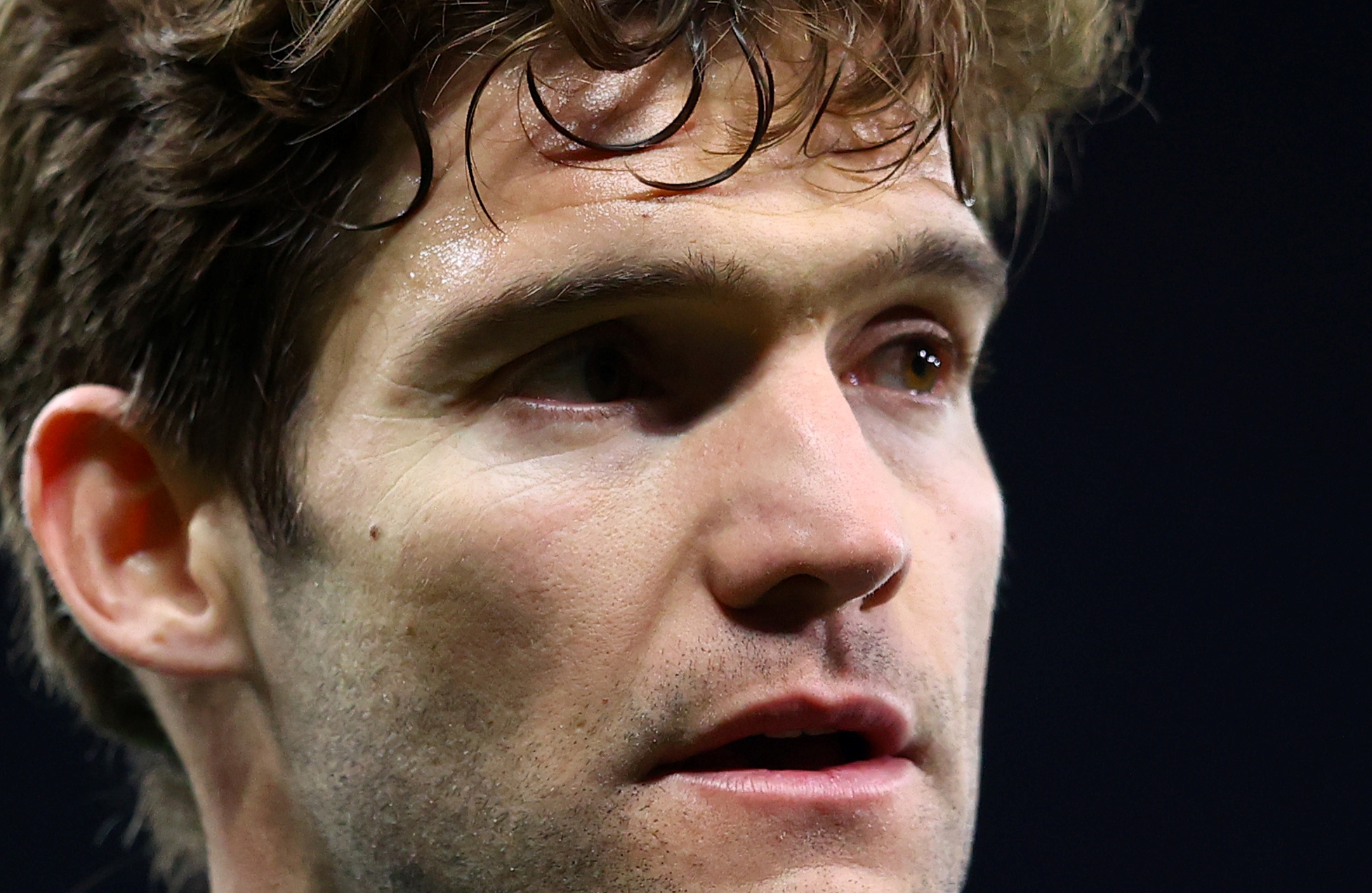 Barcelona are said to be weighing up the option of signing Chelsea star Marcos Alonso.

The Spaniard has impressed at Chelsea since his arrival in 2018, featuring regularly, in the most part, during that time.

Able to play left-back and left wing-back, Alonso has even managed 42 appearances across all competitions this season.

But his Stamford Bridge journey could be coming to an end, having won a Premier League and Champions League title along the way.

Alonso is said to want to return to Spain, now 31 years of age, and this summer will be the time to do it.

As things stand, he has just over a year remaining on his current deal, and Chelsea could move to ensure they get a fee, instead of losing him for nothing next season.

According to Fabrizio Romano, Barcelona are interested, and they are in contact with Alonso ahead of striking a potential deal.

The Blaugrana are already said to have an agreement to sign Andreas Christensen from Chelsea, and they have also been linked with Cesar Azpilicueta.

Given Alonso’s age and contract situation, the signing would likely be a cheap one for Barca.