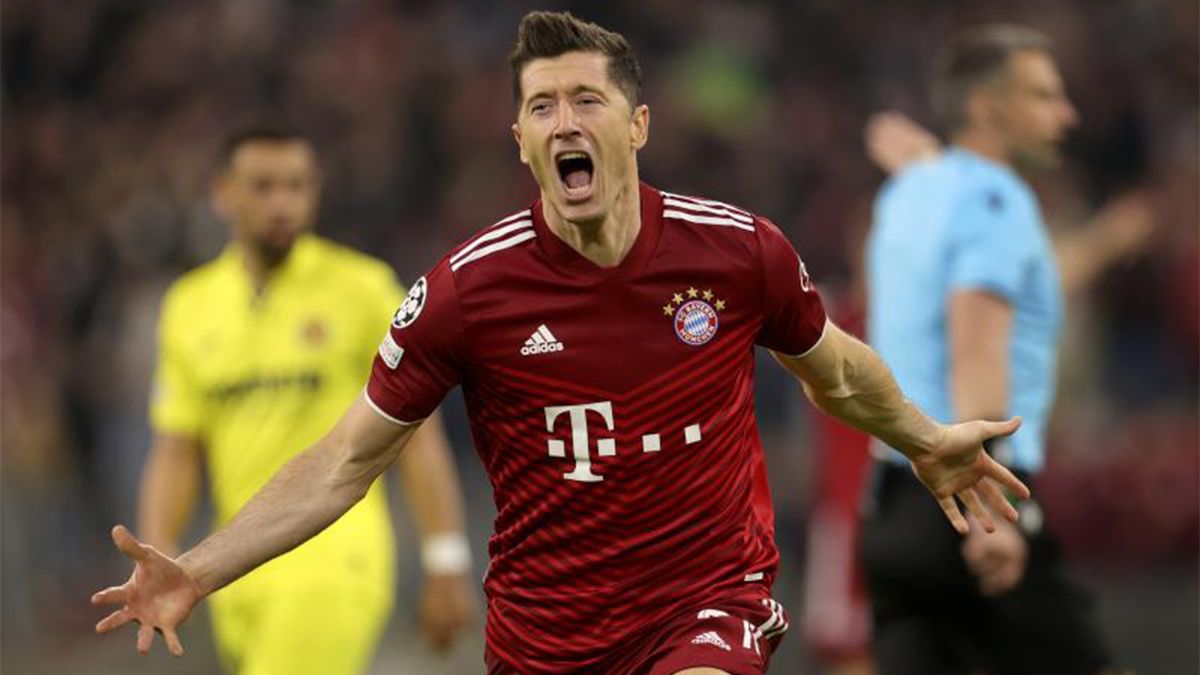 Barcelona have made their first official offer to sign Bayern Munich hitman Robert Lewandowski next month.

Lewandowski has made his case to leave the Allianz Arena this summer after confirming his intention to move on from Bavaria.

Following the arrival of Sadio Mane from Liverpool, the situation is set to evolve, with Lewandowski determined to leave the Bundesliga champions.

As per reports from Bild, via Mundo Deportivo, Barcelona have contacted Bayern Munich with an opening €35m offer for the Polish international.

However, despite Lewandowski’s contract already into its final 12 months, Bayern will not facilitate a cut price agreement, as they aim to hold on for closer to €50m.

Barcelona’s next step is likely to be an increased offer of €35m, plus an additional €5m in variables, if Bayern Munich reject their incoming bid.

That could move negotiations to the next stage with Bayern Munich potentially lowering their asking price down to €40m.