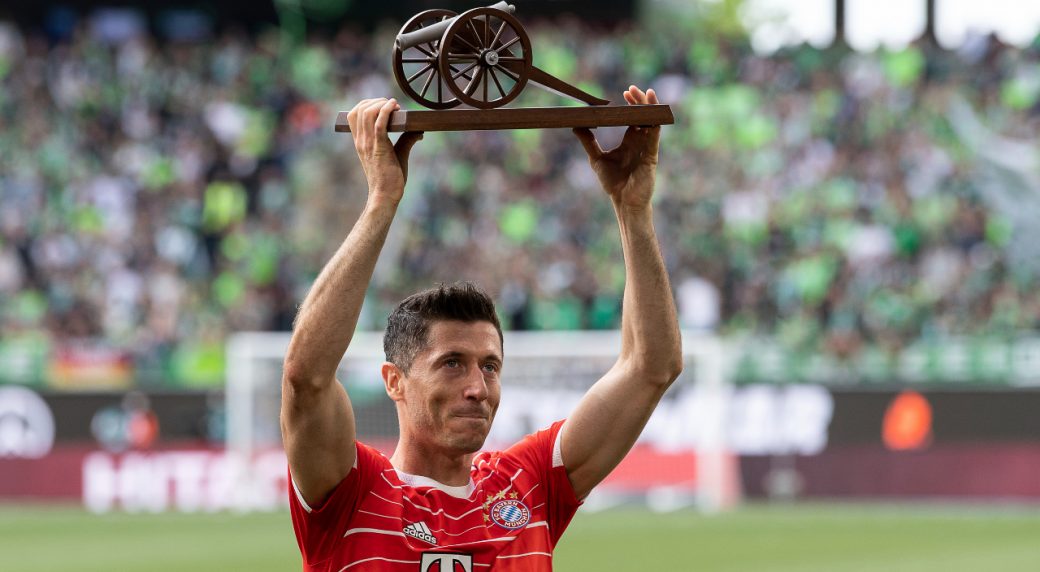 Barcelona are determined to strengthen this summer.

That’s according to Mundo Deportivo, who report that they’re keen to craft a new-look attacking trident composed of Ansu Fati, Robert Lewandowski and Raphinha.

Barcelona haven’t had a bonafide goalscorer since they lost Lionel Messi to Paris Saint-Germain last summer but Lewandowski, currently trying to leave Bayern Munich would certainly be that.

The veteran Polish striker, flanked by players as dynamic as a fully-fit Fati and Raphinha of Leeds United, would be a phenomenal addition to Xavi Hernandez’s growing team.

Pierre-Emerick Aubameyang, Ferran Torres and Ez Abde would then serve as rotational options. The futures of Memphis Depay and Luuk de Jong respectively are up in the air as things stand.

Barcelona are on course to finish the 2021/22 La Liga season 12 points behind their great rivals Real Madrid in second. If they’re to make up that gap they’re going to need to strengthen.