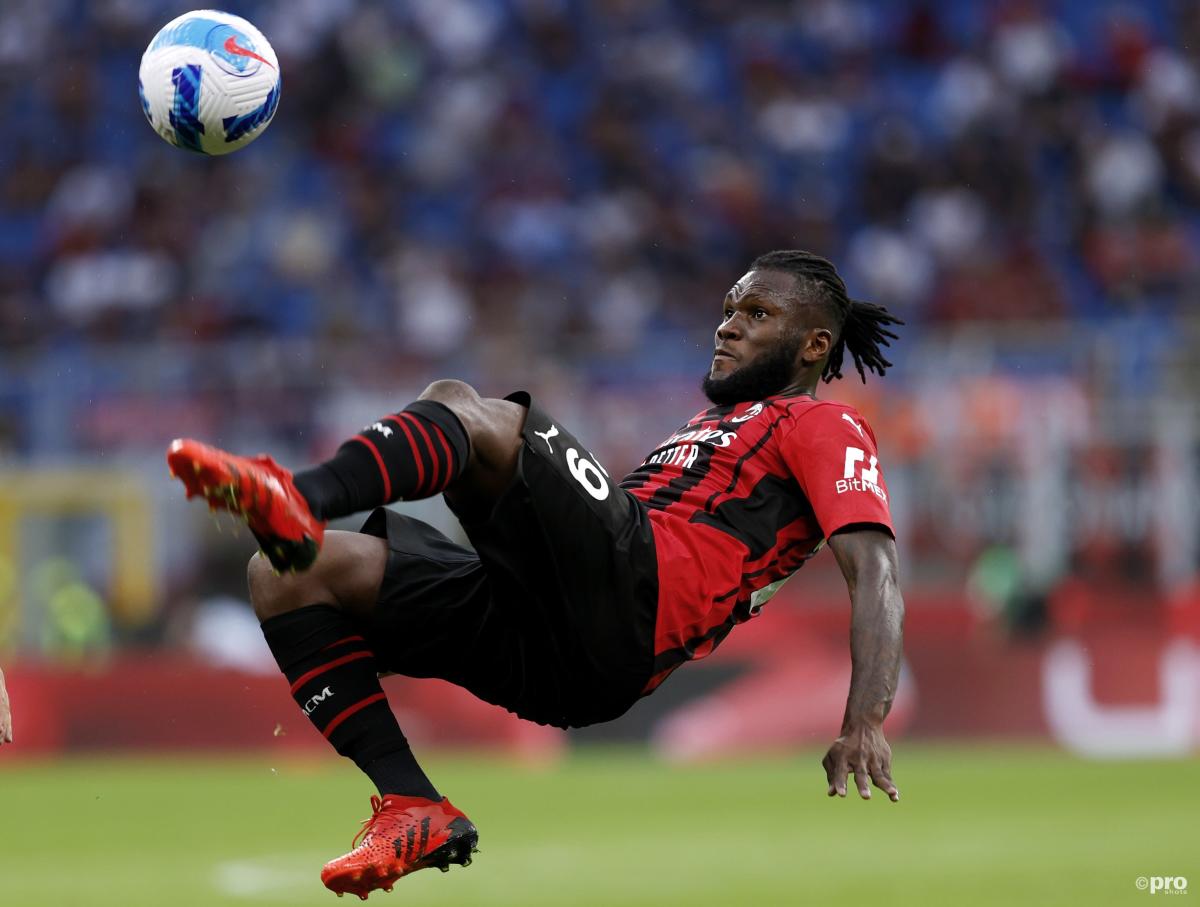 Both Franck Kessie and Andreas Christensen have signed all the paperwork they need to with Barcelona and the contracts are ready according to Fabrizio Romano. Barcelona have told their agents for weeks that everything was ready – an announcement is imminent.

Both players are free agents following the expiration of their contracts with Milan and Chelsea respectively. They bring experience and energy to Barcelona in a summer where that’s very much needed, strengthening the centre of defence and midfield. Barcelona finished 13 points behind Real Madrid last season and have a lot of ground to make up.

Kessie, an Ivory Coast international, was key to the Milan team that won the Scudetto this year just gone – he has title-winning experience even though he’s just 25 years of age. Likewise, Christensen, a Danish international, was part of the Chelsea side that won the Champions League in 2020/21, beating Manchester City in the final in Porto.

Both Franck Kessié and Andreas Christensen have all paperworks signed with Barcelona, contract are ready – Barça told them and agents weeks ago that there will be no issue. ✅🔵🔴 #FCB

Just a matter of time for the official statements.