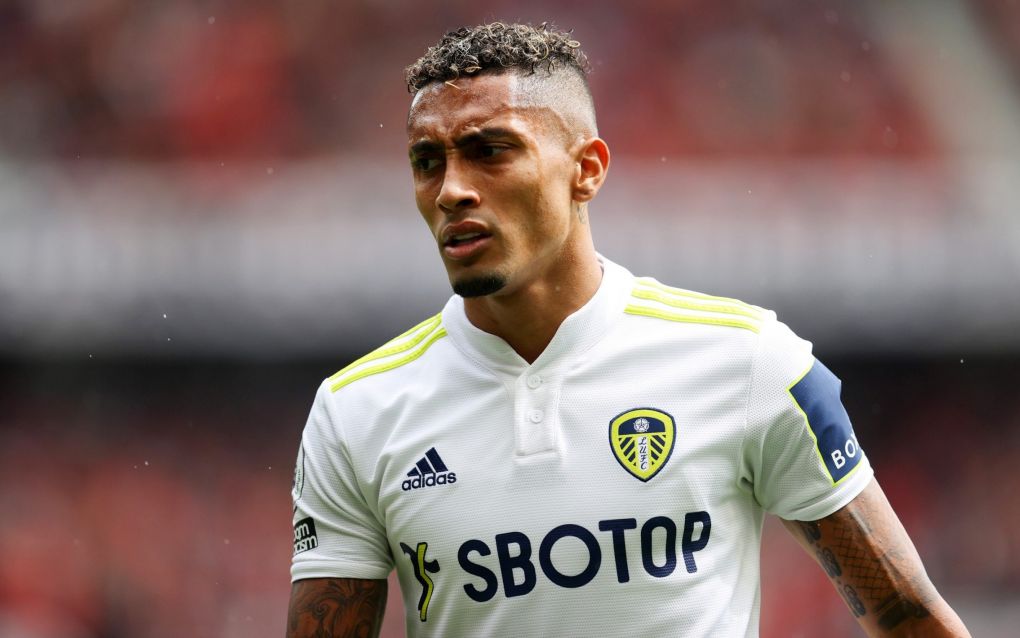 Barcelona are hanging onto hope of singing winger Raphinha by their fingernails.

Chelsea have already agreed a deal with Leeds United for the Brazilian, with the fee thought to be in the region of €65m. It’s a figure that all parties are aware that Barcelona cannot meet.

The Catalan club have managed to keep themselves in the fight however. Raphinha has delayed any decision in order to give more time to Barcelona to strike a deal with Leeds, while his agent Deco is pushing the Yorkshire club hard to accept an offer from Barcelona.

It is believed that the Blaugrana are the priority for Raphinha, even if the finances are causing issues. According to Sport though, Barcelona have drawn a line in the sand. They will not go above €55m for the winger, which would leave them a full €10m below Chelsea’s offer.

Ultimately it appears that any route for Raphinha to Barcelona will run through Leeds accepting a reduced fee for the Brazilian. Leeds will likely try and wait Raphinha out, getting him to accept Chelsea’s offer and securing themselves the extra money.