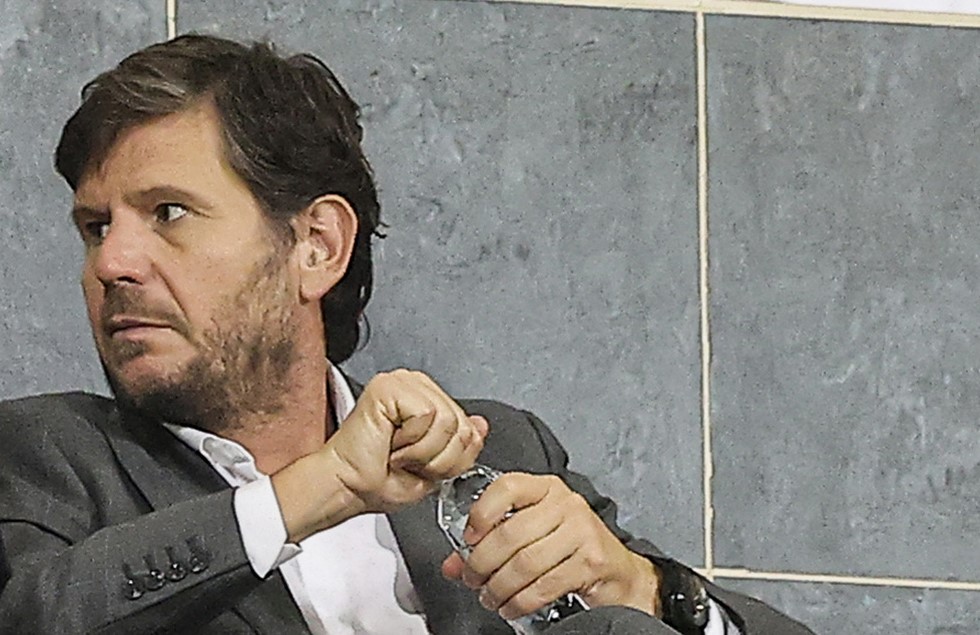 The movements of Mateu Alemany and Jordi Cruyff have become a speciality subject of the Catalan media in recent months. The Director of Football and Technical secretary have been on the move again, this time making their way to London.

Sport say that they were in the English capital to speak with Chelsea about several different options.

The first of which is the one that Barcelona are most interested in. Defender Cesar Azpilicueta has been the subject of constant speculation since the turn of the year. Experienced, versatile and a leader, Barcelona are said to be keen on bringing him to Camp Nou. Recently his contract was extended by Chelsea, but supposedly he has the option to leave for a reasonable price.

The second player on the agenda is of a similar profile. Barcelona have been linked with Celta Vigo left-back Javi Galan, but left-back Marcos Alonso would also represent a seasoned option competition for Jordi Alba. With only Sergino Dest as an option to fill in at the position in the first-team squad, Alba has been forced to play the vast majority of games once again.

The third option would have a much larger impact on Barcelona’s style and construction of the squad. It’s said that Barcelona want to bring in a big name at number nine for next season and Romelu Lukaku will be on the move in the summer. It’s unlikely Barcelona would be able to pay anything like the £97.5m Chelsea bought him for last summer, but he could be an alternative on loan if Barcelona fail to secure Robert Lewandowski.