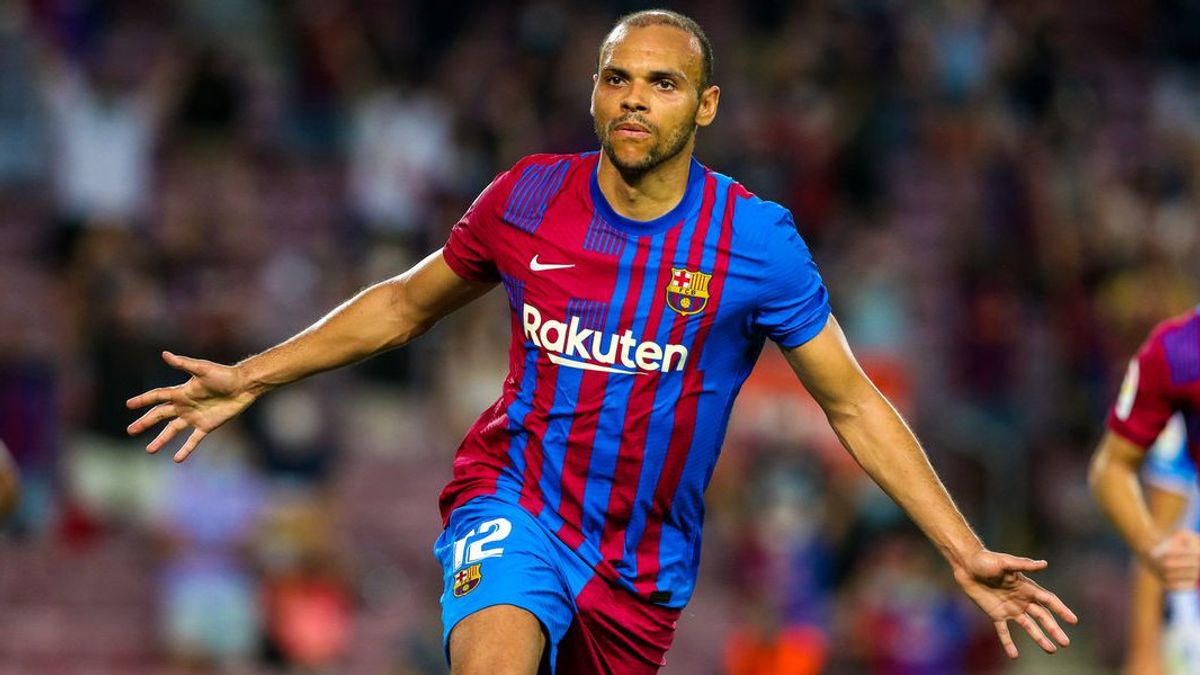 La Blaugrana are set for an overhaul of their playing squad this summer with both new faces and potential big name departures expected at the Camp Nou before the first ball is kicked in the 2022/23 campaign.

Despite Braithwaite previously stating he is not actively looking to leave Barcelona, before his contract in Catalonia expires in 2024, Xavi is not counting on him as an option next season.

According to reports from Mundo Deportivo, La Liga duo Celta Vigo and Valencia have registered an interest in signing the former Leganes striker.

However, despite the interest from within Spain, Premier League side Brighton have also flagged up the potential for a loan move for the 30-year-old.

Barcelona will step up their efforts to offload him if they can secure a deal for Bayern Munich talisman Robert Lewandowski in the coming weeks.