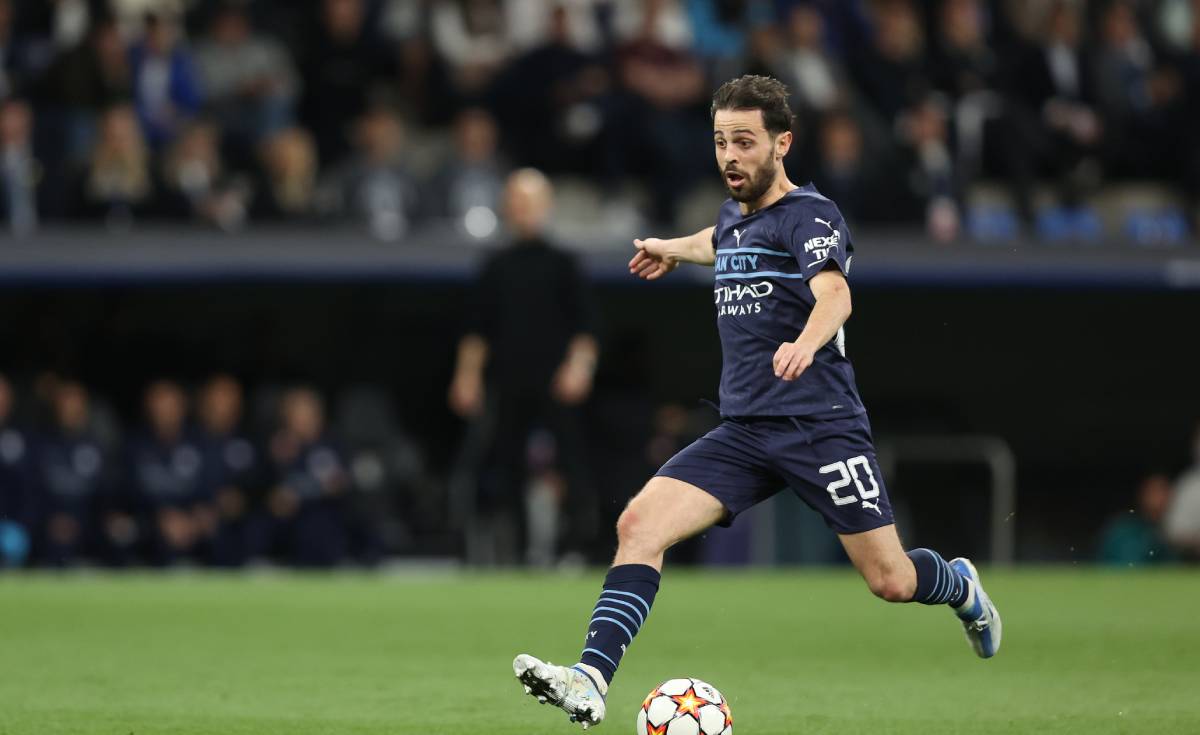 Barcelona are contemplating a move for Bernardo Silva according to Fabrizio Romano.

Xavi Hernandez is understood to be a big fan of Manchester City’s Portuguese playmaker but a deal will be highly difficult to execute if Barcelona do not sell Frenkie de Jong.

City are going to set a high asking price for Silva that Barcelona will not be able to afford unless they sell De Jong for a considerable fee.

Manchester United have been linked with a move for De Jong although it seems that he is keen to join a club playing Champions League football if he is to leave Barcelona. United can only offer Europa League football after finishing sixth in the Premier League last year.

Bernardo would undoubtedly be a magnificent signing for La Blaugrana. The attacking midfielder has earned 68 caps for the Portuguese national team and contributed eight goals, serving as part of the side that won the Nations League in 2019.

Man City will set a huge price tag for Bernardo. It’s not a possible deal for Barça, as of now – only in case Frenkie de Jong leaves.