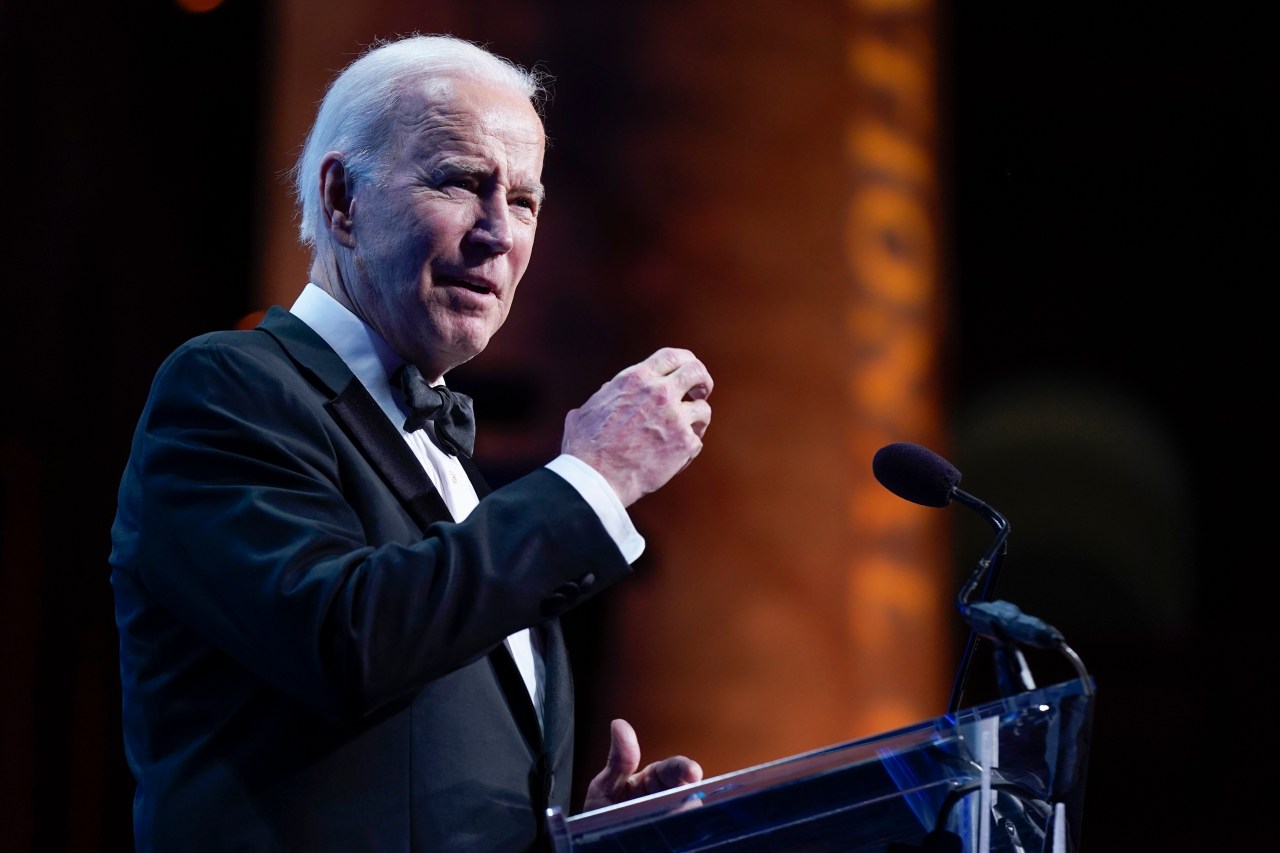 White House press secretary Jen Psaki announced the upcoming phone call in a Thursday statement that said it’s “part of our ongoing efforts to maintain open lines of communication” between the United States and China.

U.S. officials have warned that China has amplified Russian disinformation that could be a pretext for Putin’s forces to attack Ukraine with chemical or biological weapons. There are also reports —denied by the Kremlin — that Russia has reached out to China for aid as it faces sanctions and an invasion that faces stiff resistance by Ukrainians.

At the meeting, Sullivan wanted more transparency on Beijing’s posture regarding Russia and repeated that any attempts by China to help Russia avoid sanctions would be costly for Xi’s government.