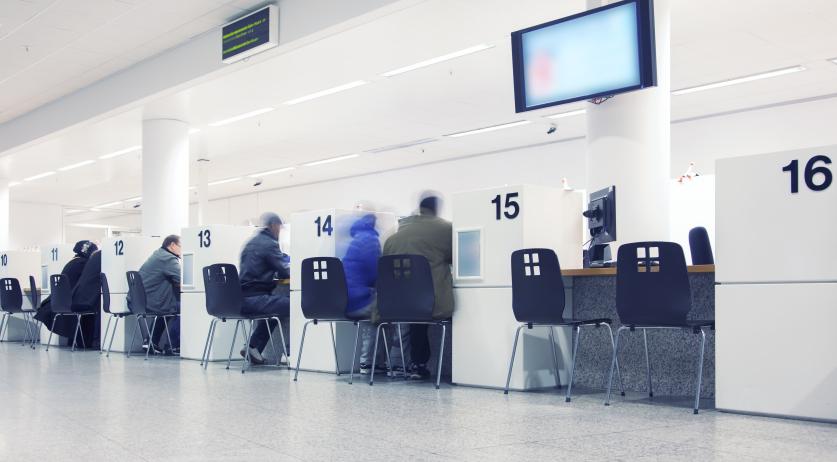 Institutional racism did exist at the tax authorities, but the office did not act in bad faith, said State Secretary Marnix van Rij. “There was absolutely no policy behind it.” He sent a letter to the Tweede Kamer on Monday in which the Cabinet officially recognized that a culture of institutional racism was present Belastingdienst, the Dutch tax office.

That is really something different from racial hatred, Van Rij emphasized again on Monday. “Institutional racism is not a legal term, but a sociological one.” There was, however, explicit institutional racism, he said when asked about the subject.

Personal characteristics, including nationality, were taken into account in determining whether someone’s tax filing was flagged for an additional manual audit, according to details from manuals deemed discriminatory which were used by the Belastingdienst. This falls under institutional racism, the minister wrote. He referred to a recent definition of that term by the Netherlands Institute for Human Rights.

Those manuals are unacceptable, said Van Rij, as are the “wordings” used by inspectors, such as those that emerged in an investigative report into the fraud blacklists that the Cabinet used for years, until March 2020.

But this concerns actions by “a number of employees” and not something that played a wide role at the Belastingdienst, the minister affirmed. The manuals did state, “no [internal] quality controls, no deposit guarantees.” The practices also went undetected for years. “With the insights of now, 2022, you think, ‘How could that have happened?’” said Van Rij.

Recognizing institutional racism without complying with that recognition would be an “empty act,” according to the state secretary. Much has already been set in motion to improve matters at the tax office, he continued. According to Van Rij, the recognition is part of an overall “clean-up process” at the Belastingdienst.

Still, the tax office does need to be able to utilize a criteria to determine when individuals are more likely to require an audit. This involves a selection of certain risks to monitor and prevent abuse. “Discrimination is and will remain prohibited, but not every distinction is discriminatory,” Van Rij said. These distinctions will depend on the “justification.”

In risk selection, the risk of fraud is estimated on the basis of a number of criteria, such as income, but this also happened at the tax office on the basis of nationality, for which there was no justification, and also on the basis of “outward appearance.”

The acknowledgement of institutional racism does not mean that making a distinction is by definition wrong, said Van Rij. Risk selection is urgently needed, because the government simply does not have enough people to carry out audits without some form of screening, or pre-selection.

The minister wants to have a “discussion” about the balance between an efficient approach to fraud and the prevention of discrimination. He addressed this in his letter to the Tweede Kamer, which he wrote with fellow State Secretary Aukje de Vries, who manages the portfolio of benefits policy. “Government organizations that use risk profiles must be aware that this distinction entails the risk of discrimination.”