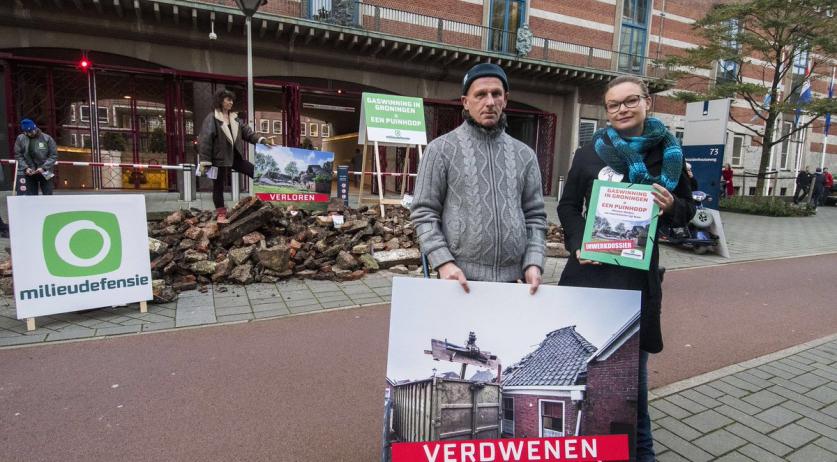 The Cabinet is allocating more than 680 million euros to help Groningen residents who are dealing with the aftermath of earthquakes caused by gas extraction in the province. Among other things, the money will go toward damage repair and reimbursing tenants, according to the Ministry of Economic Affairs and Climate.

A total of 225 million euros will ensure the value increase subsidy, which was set to expire on July 1, will continue. People can apply for the subsidy to fund improvements that make their homes more sustainable, such as installing solar panels. It is intended to compensate people who experienced a significant nuisance from the claim settlement, according to the ministry.

Another 350 million euros will go toward repairing existing damage that, if left unfixed, could cause more problems during another earthquake. The rest of the money will reimburse tenants who have improved their homes themselves, give spiritual support for Groningen residents and provide financial assistance in the future.

The State Supervision of Mines announced in February that it wanted to halt natural gas extraction in Groningen, since the resulting earthquakes posed a safety concern. In March, a magnitude 2.1 earthquake shook the ground near the village of Zeerijp in Groningen.