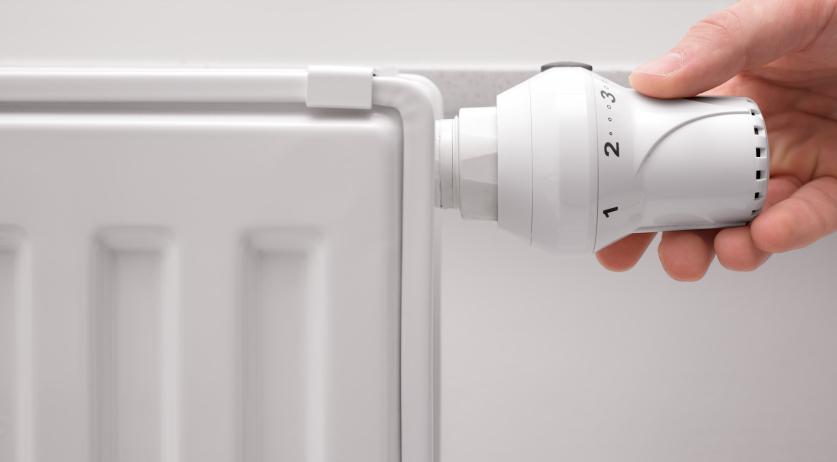 The temperature in around 200 government office buildings will be set around two degrees lower in the winter and also reduce cooling in the summer, amid a bid to lessen reliance on Russian gas and protect the climate. The goal is to “set an example” for Dutch people, who are similarly urged to curb their energy consumption via practical tips.

In a campaign launched on April 2, the Cabinet encouraged people to limit their showers to five minutes and set their thermostats lower to conserve energy. Businesses are likewise “urgently” advised to cut their energy usage wherever possible, according a release from the Ministry of Economic Affairs and Climate and the Ministry of the Interior and Kingdom Relations.

“Energy saving has not received the attention it deserves in recent years,” said Minister for Climate and Energy Policy Rob Jetten. “We are now going to change that.”

In addition, the Cabinet is launching a program with the goal of properly insulating 2.5 million homes. “The urgency to save energy and insulate better is greater than ever,” said Minister of Housing and Spatial Planning Hugo de Jonge. “That is why we are joining forces and coming up with the National Insulation Program. This way we can help people quickly and directly to insulate their homes.”

Of the 8 million homes in the Netherlands, around 1.5 million have an EU energy label E or worse, meaning they are not energy efficient. The Cabinet has set aside 4 billion euros to insulate these homes by 2030.

Trade unions FNV and CNV also support the effort, according to AD. “If you see what is happening in Ukraine and that we can contribute by turning the heating down a bit, it seems to me a small effort,” said Remko Mast, national team leader of the FNV.