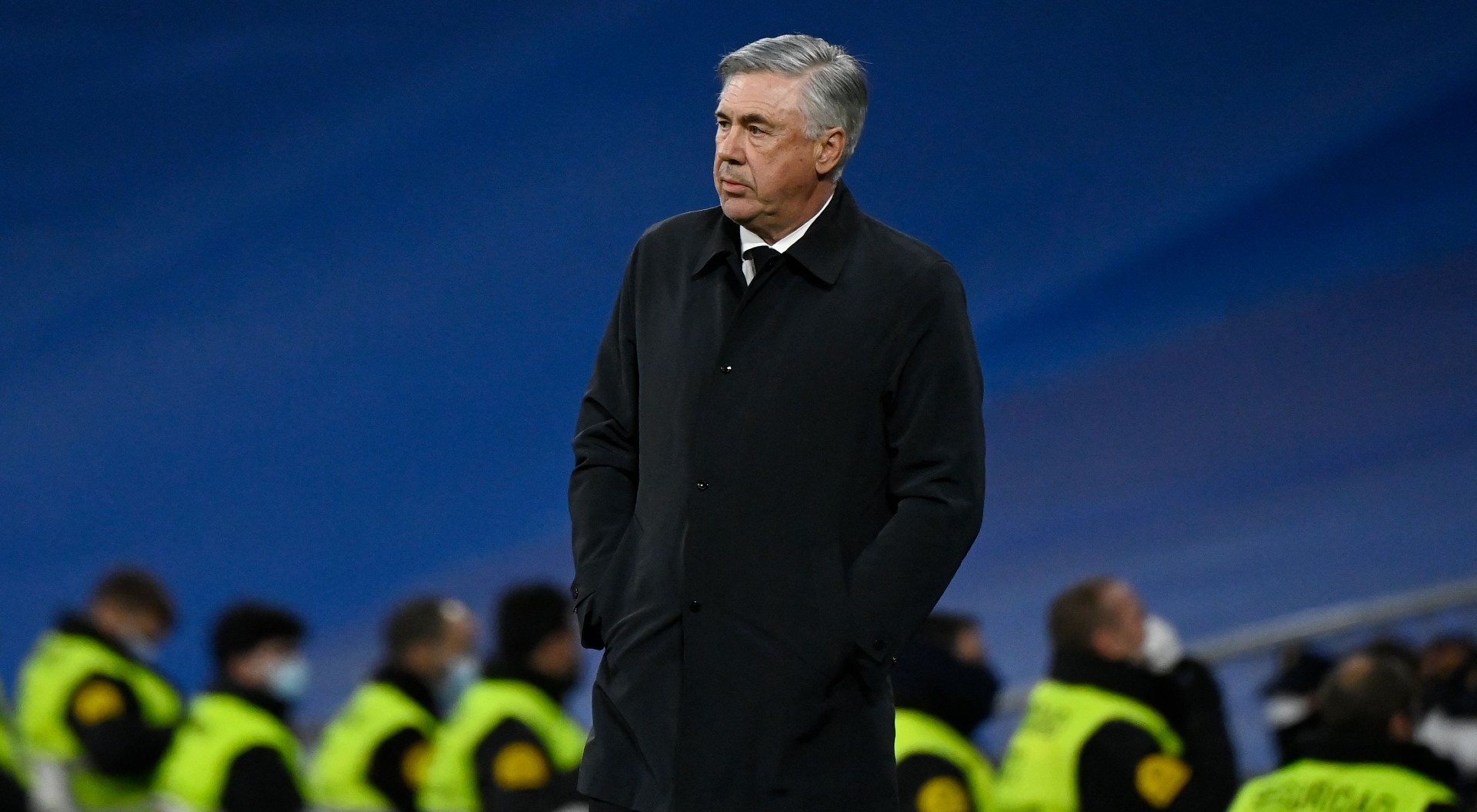 Real Madrid boss Carlo Ancelotti was pleased with his side’s gritty resolve in their 3-0 La Liga win over Alaves.

Los Blancos lost 1-0 away at Paris Saint-Germain in their Champions League last 16 first leg in midweek and Ancelotti wanted a reaction from his squad.

Ancelotti’s attacking trio of Marco Asensio, Vinicius Junior and Karim Benzema struggled in Paris but all three were on target on the night against Alaves.

The result moves Real Madrid seven points clear at the top of the table overnight and Ancelotti believes it was a necessary performance and result in Madrid.

“We needed this type of match”, as per reports from Marca.

“The first half was difficult and we lacked some quality.

“The front three did very well, but we were poor in the first half, and we need to fix that.”

Up next for Ancelotti’s charges is a trip to neighbours Rayo Vallecano next weekend with a home game against Real Sociedad on March 5.

Ancelotti’s charges welcome PSG to Madrid for the return leg of their last 16 showdown on March 9 with 11 league games to go in 2021/22 from that point.