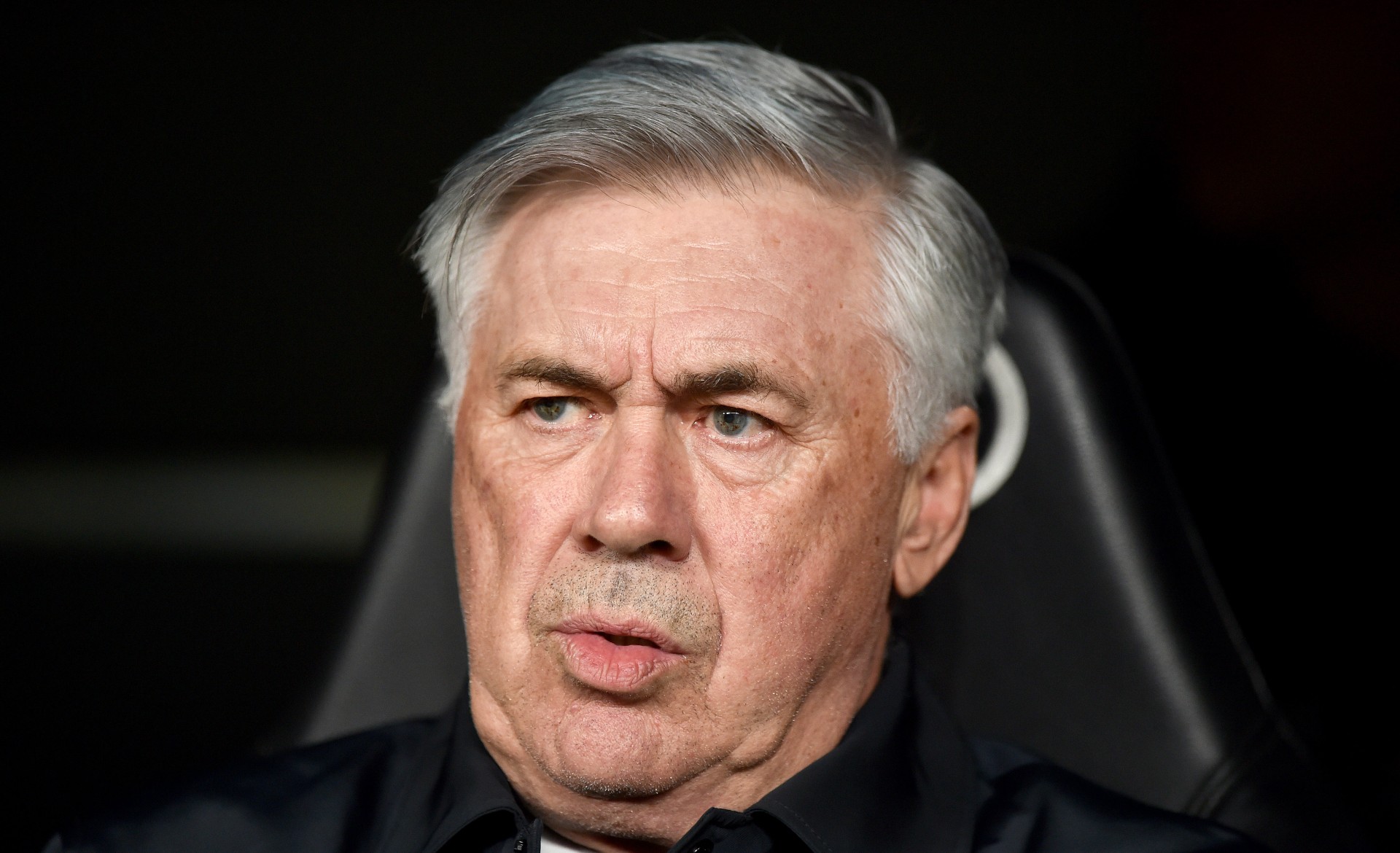 Real Madrid boss Carlo Ancelotti has praised the positive reaction of his players in recent weeks as they push for a successful end to 2021/22.

Los Blancos suffered their first home La Liga defeat of the season before the international break with a 4-0 humbling at the hands of El Clasico rivals Barcelona in the Spanish capital.

However, on their return to action, Real Madrid have clicked back into top gear with three straight wins in all competitions.

They face Chelsea in midweek, after winning 3-1 away at Stamford Bridge in their Champions League quarter final first leg, and Ancelotti has a 12-point lead at the top of the Spanish league.

Goals from Casemiro and Lucas Vazquez sealed a 2-0 home win over neighbours Getafe this weekend to move the hosts to within touching distance of the title.

“We managed the game well, right from the beginning”, as per reports from Marca.

“We’ve not lost our heads after the Barcelona’s shock. We have managed the situation well.

“We were a little worried about this game, but the reaction was very good. Those who play less are ready to help from the start or the bench.”

Following their clash with Chelsea on April 12, Real Madrid return to domestic action away at Sevilla next weekend.

Three more wins should be enough to seal the league title, leaving Ancelotti to focus on the Champions League, if they get the job done against Chelsea.