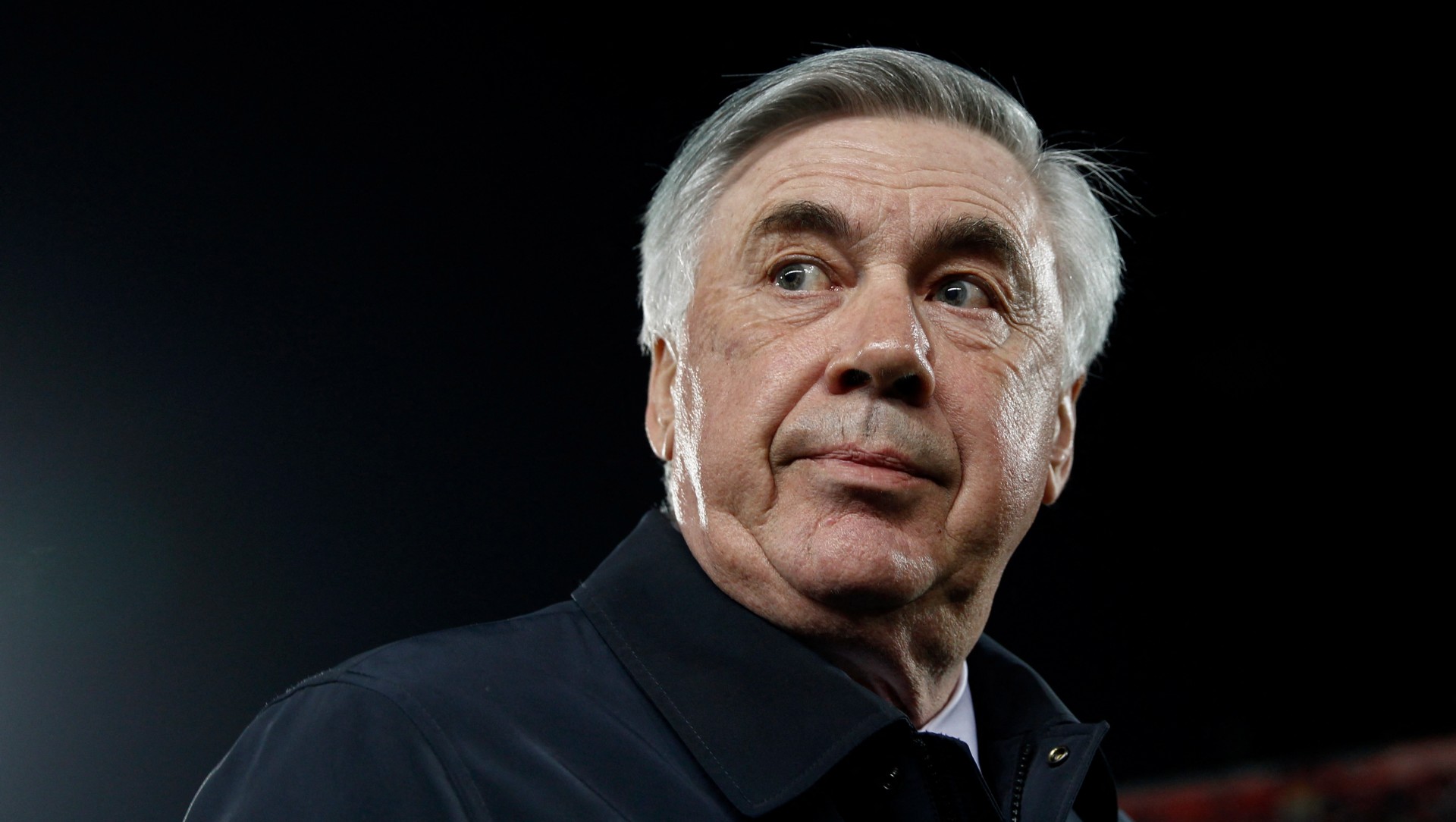 Los Blancos moved ten points clear, with ten league games to go in 2021/22, thanks to a routine 3-0 win away at Mallorca in Monday night action.

However, despite finding themselves as odds on favourites to reclaim the Spanish title, Ancelotti is not taking anything for granted.

The Italian boss was asked about their chances in his post match interview in Palma and he was quick to remind reporters of his experiences as AC Milan boss between 2001 and 2009.

AC Milan famously lost the 2005 Champions League final against Liverpool in Istanbul, despite leading 3-0 at half time, and Ancelotti stated that makes him waring of getting too confident.

“Nothing changes. We have an advantage, and that’s good, but we have to get to the international break in good form,” as per reports from Marca.

Despite Ancelotti’s pragmatism on the situation, Real Madrid could clinch the league with six wins, if other results go their way in the coming weeks.

If that is achieved, Los Blancos will have the league title sown up before the start of May, and they could be free to focus on a sustained Champions League push.