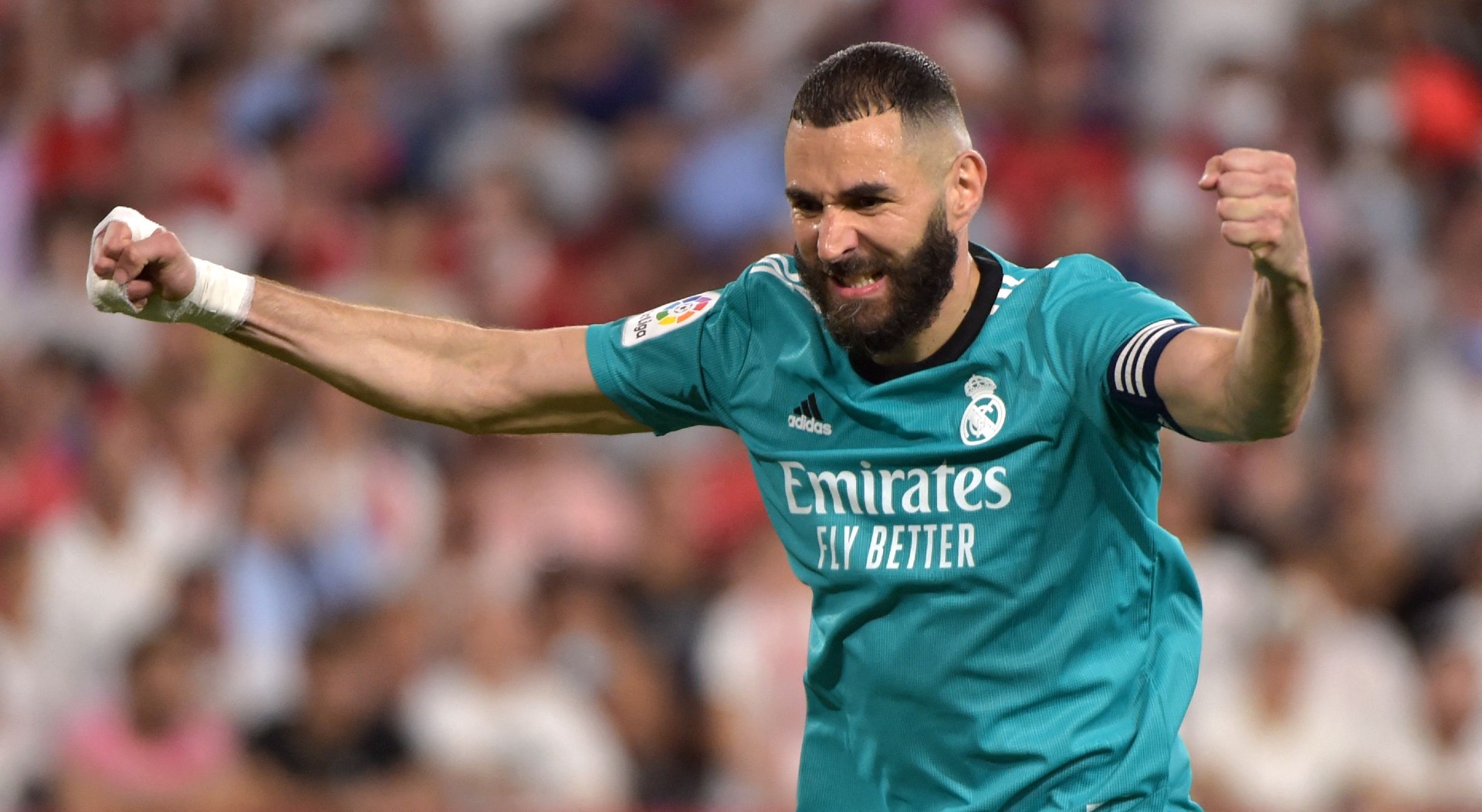 Real Madrid boss Carlo Ancelotti hailed the fighting spirit of his squad as they snatched a late 3-2 La Liga win away at Sevilla.

Los Blancos have now opened up a 15-point gap at the top of the table, with six games to play in 2021/22, with Barcelona holding two matches in hand.

Substitute Rodrygo Goes came off the bench to spark their second half revival before veteran defender Nacho Fernandez netted an equaliser as another late change from Ancelotti.

However, the final say on the night came from talisman Karim Benzema, who slotted home his 39th goal of 2021/22 to win it.

“It’s a very important win after a first half that wasn’t good”, as per reports from Marca.

“The second half was spectacular for us. We showed commitment, personality and courage from all the players.

“We’re getting used to this because this team is capable of special things.

“We haven’t lost confidence at 2-0 down and the games against PSG and Chelsea have helped us to believe we can come back.

“Everyone is waiting for Madrid to slip, but this team doesn’t do it, because they have heart, character and personality. We haven’t won the league yet, but we’ve given it a good push with this win.”

Up next for Ancelotti in his title tilt is a midweek trip to face Osasuna as they close in on the trophy with 10 points enough to confirm it mathematically.

Alongside the domestic push, Ancelotti’s charges then face a Champions League semi-final against Manchester City, on April 26 and May 4.