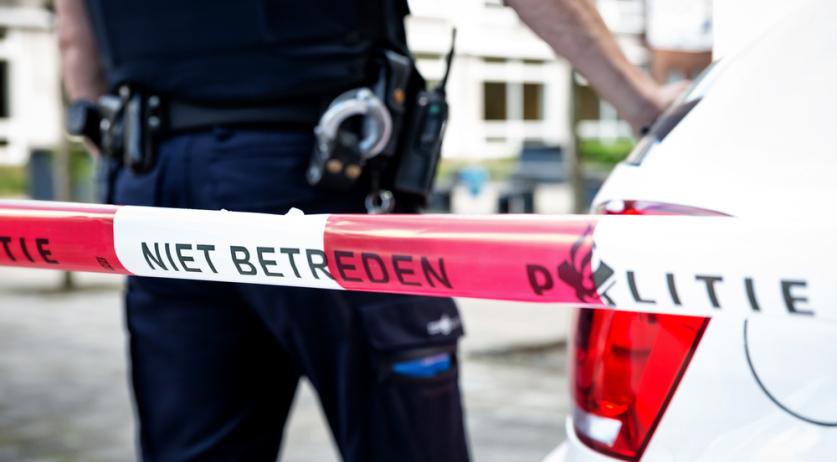 It is still unclear how a 43-year-old man from Almelo, who killed his girlfriend and then drove around for hours with the victim’s body in the trunk of his car, came to his actions. This became apparent on Friday during a preparatory session in the case at a court in Almelo. The case will be heard on May 20, when it will become clear whether examinations by a psychiatrist and a psychologist can explain the man’s actions.

Floris van V. himself, who was present at a hearing for the first time, seemed to have no answer. “I have no words for how sorry I am. I do not understand what happened that I did such a terrible thing. She was the love of my life,” he said, bursting into tears.

The court did not want to grant the request of the defense for a further neurological examination, although V. might have Asperger’s Syndrome. The court also does want to have V.’s blood tested for traces of THC, the narcotic component of weed. No drugs such as cocaine and amphetamine had been found in his blood.

Floris van V. and his girlfriend, 56-year-old Sandra Rozeman, had had an argument during the night of Sept. 14-15 last year about being vaccinated against coronavirus. She was fiercely opposed to vaccination, but he wanted to be vaccinated so that he could return to a band in which he played bass. Their relationship was also under pressure because the victim had entered into a relationship with another man.

The fight became violent, and V. allegedly beat Rozeman with a baseball bat and strangled her. He then packed his girlfriend’s body into the trunk of his car and drove around for hours. In the early morning, he had parked the car near the hospital and is said to have tried to take his own life with a knife. He then reported to the hospital bleeding profusely.