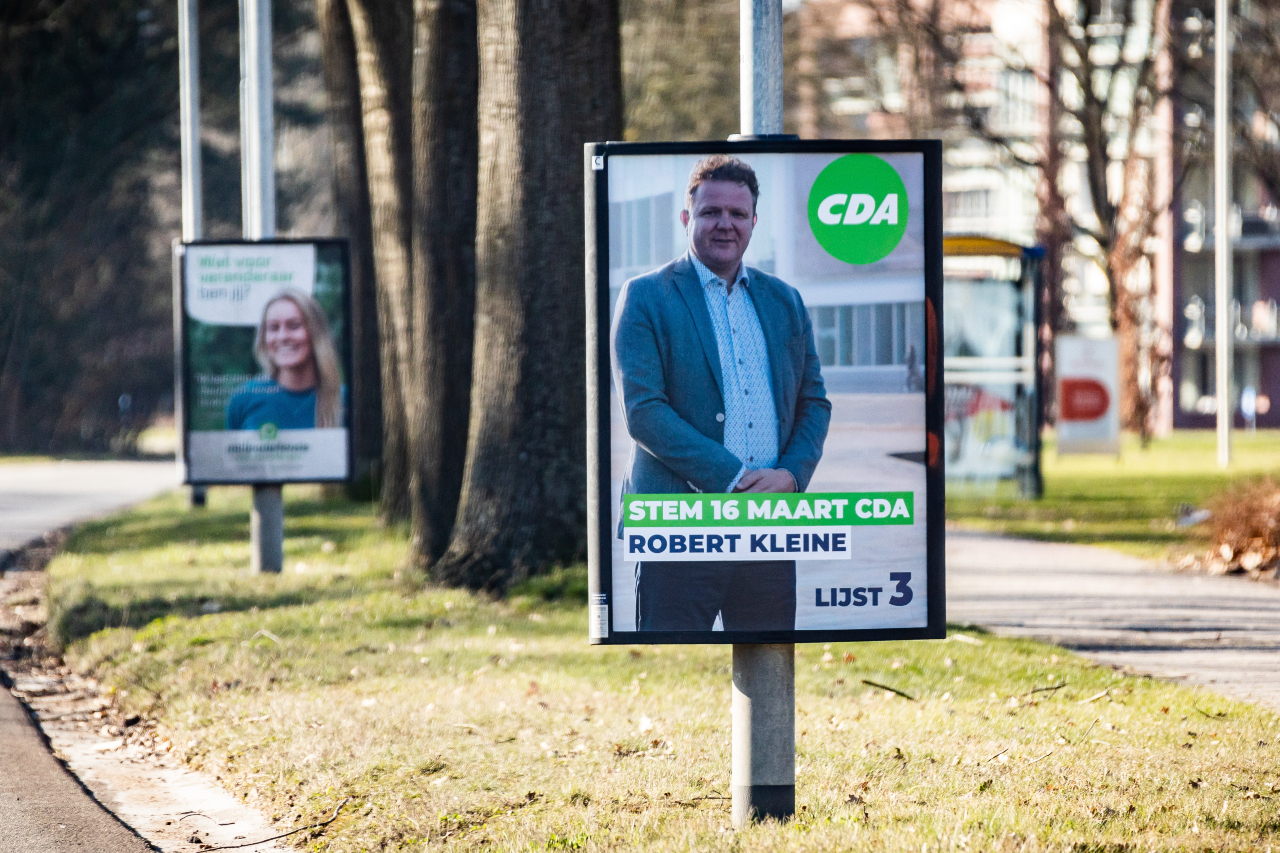 Long the dominant force in Dutch rural politics, the centre-right Christian Democrats (CDA) are bracing themselves for heavy losses in this week’s local elections.

The party has had to deal with two changes of leadership in the last two years, the loss of four seats in last year’s general election – though it remains in the coalition government – and the departure of high-profile and popular MP Pieter Omtzigt.

But at local level it has seen its traditional base eroded by the farmers’ protest movement. Though the Farmer-Citizens Movement (BBB), the party which emerged from the tractor protests in the last three years, is not fielding candidates in any municipality, local parties are expected to profit from disaffection with the CDA.

As a member of the coalition, the party has had to walk an awkward line between appealing to rural voters and supporting agricultural reforms to reduce nitrogen oxide and other emissions to meet the government’s targets.

They include controversial measures to buy out livestock farmers – the government has not ruled out compulsory purchases – and use more land for wind and solar farms.

Four years ago the CDA were narrowly overtaken by the right-wing liberal VVD as the largest national party at municipal level, though they won 1,293 council seats to the VVD’s 1,131.

But a survey by I&O Research indicated that the party could take just 6.8% of the vote this time, barely half what it achieved in 2018.

‘The farmers have turned their backs on them,’ I&O researcher Peter Kanne told NOS. ‘They’re disappointed in the CDA. They thought the CDA would stand up for them and wouldn’t agree to reduce the cattle herd, yet that’s what’s happening.’

Jan Schipper, local party leader in Midden-Drenthe, told Nieuwsuur that the cabinet’s policy was having an impact on the local campaign. ‘People have problems with the course the cabinet is taking. Decisions made in The Hague affect us too.’

Local party Gemeentebelangen has formed an electoral pact with the BBB and expects to make gains at the expense of the CDA. ‘CDA farmers have approached us about putting one of our banners on their land,’ said lead candidate Jannes Kerssies.

If the local elections go as badly as forecast for the CDA, it will raise tensions in the build-up to next year’s provincial assembly elections, where they are expected to be challenged by the BBB.

In Noord-Brabant, where the provincial administration has collapsed twice in the past four years, CDA deputy Tanja van de Ven posted a video online recently attacking her own party for ‘driving the best farmers in the world’ out of Brabant.

Around 40% of Brabant’s 3,700 cattle farmers have said they will give up rather than try to meet a deadline of 2024 to comply with the province’s new environmental rules. ‘How can we do this? To be honest, I’m done with it,’ said Van de Ven.