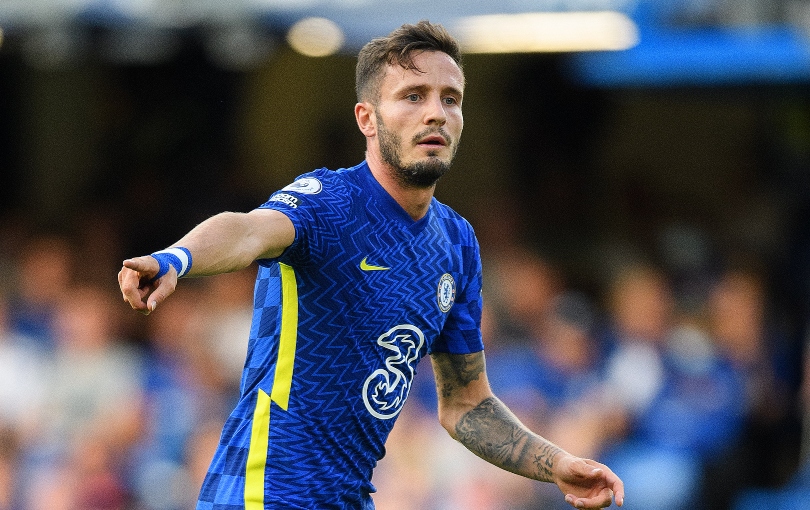 Premier League giants Chelsea face an uncertain picture in the summer transfer window as they delay their decision on Saul Niguez’s future.

The Blues were hit with a restriction operating structure last week, as club owner Roman Abramovich was sanctioned by the UK Government, due to his connections with Russian president Vladimir Putin.

As part of the restrictions, Chelsea are prohibited from any profit making activity, aside from basic functioning, including player sales and purchases.

This is likely to force a slew of player exits ahead of the 2022/23 campaign, if Abramovich is blocked from selling the club, with Spanish star Niguez effectively caught in limbo in West London.

However, according to reports from the Daily Mirror, Chelsea could opt to activate their £29.3m purchase clause on the Atletico Madrid loanee, if restrictions remain tight.

The terms of the agreement could stipulate an agreement already in place between the clubs, which would not be covered by the current sanctions, with a deadline of May 30 for a possible move.