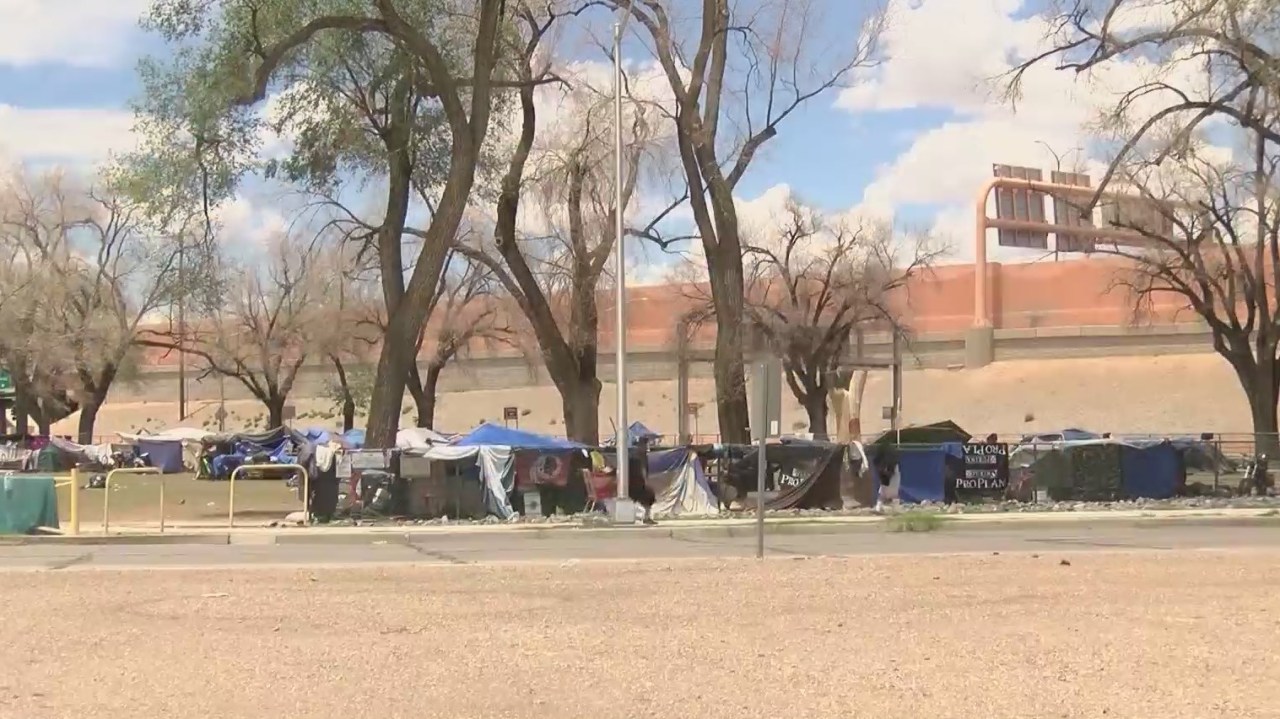 ALBUQUERQUE, N.M. (KRQE) – The mayor’s office is looking for a new way to tackle this issue here at Coronado Park after it’s been an issue for years and even had a deadly shooting here last month. They say that the answer is not cut and dry. “That is why we are revisiting our approach to homelessness and to encampments. Now when we’re all looking for answers, the only answer in this situation all across the country is an all the above approach,” said Mayor Tim Keller last month at the State of the City address.


Mayor talks crime issues in State of the City address

However, it’s not clear what that “all of the above” approach will be. The mayor says that homelessness is now up by 30% in the last year nationwide.

They are trying to find a way to clear the area but have nowhere to send those staying there. “We thoroughly clean it once every two weeks; what we have here is a temporary situation that’s better than the alternative, which is to have many homeless encampments throughout the neighborhood,” said Dave Simon, Director of Albuquerque Parks and Recreation Department.

The city of Albuquerque says that they have allocated close to $18 million for housing vouchers. The question is do the homeless staying in the park really want housing vouchers?

The reason for Coronado Park being a large homeless encampment is the pandemic. The city did not clear out encampments to minimize the spread of COVID-19.

The City council could revisit city-sanctioned homeless camps in August. Councilor Brooke Bassan has proposed the repeal of those sanctions camps or delaying making a decision for a year.