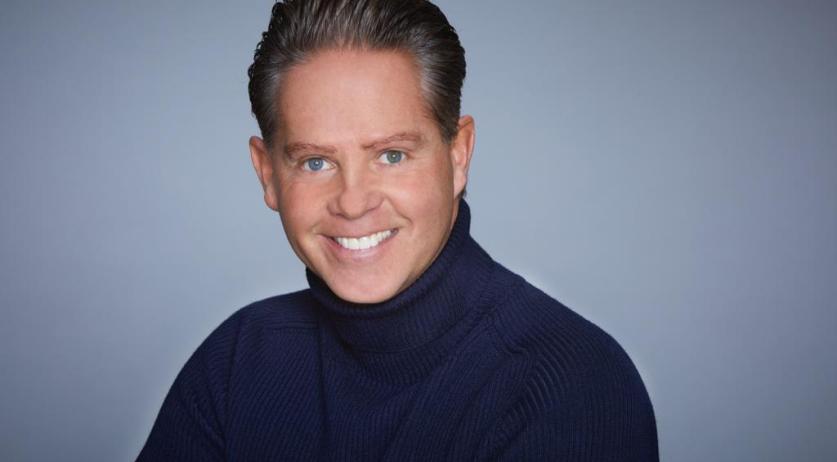 The Zeeland-West-Brabant police are investigating a report of rape against singer Danny de Munk. A woman who worked closely with De Munk in 2007 and 2008 during the musical Ciske de Rat reported that De Munk made her perform sexual acts against her will – classified as rape under the Criminal Code, De Telegraaf reports.

De Munk was the lead actor in the musical. The newspaper did not say whether the woman who reported him also acted in the musical or had a different role. She said the rape happened when they both worked on the musical. She filed the report on May 27.

In April this year, another person accused De Munk of sexually transgressive behavior during the period he played in Ciske de Rat. This report prompted the woman to come forward, according to the newspaper.

De Munk’s lawyer, Royce de Vries, told De Telegraaf that his client expressly denies that he is guilty of any crime. “The client was not informed by the police and the judiciary about a report allegedly made against him about a criminal offense committed fifteen years ago,” the lawyer said. “He expressly disputes that he was ever guilty of sexually transgressive behavior, let alone criminal offenses.”

According to De Vries, De Munk knows the identity of the woman who reported him, and that “confirms to him that the accusation is unfounded.”  “The client is dismayed at these unjustified allegations and is considering taking further legal action.”