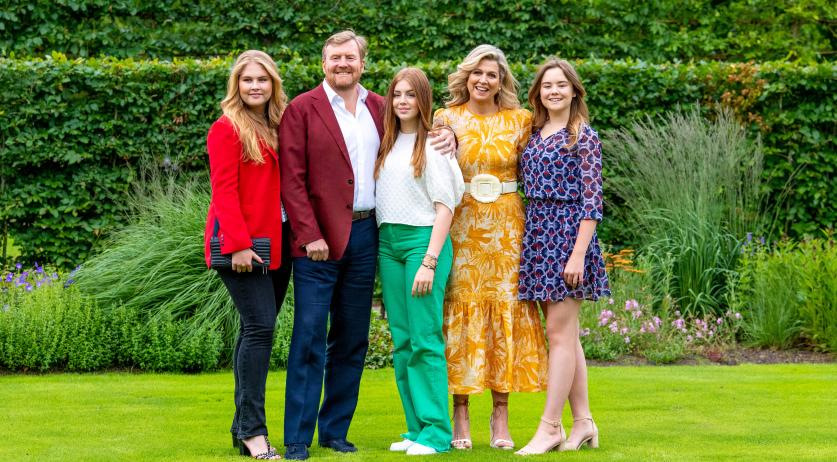 Confidence in King Willem-Alexander and Queen Máxima has never been so low. This is partly because the royal couple has not always adhered to the coronavirus rules in the past two years. Despite this, a majority of the Dutch at 56 percent are still in favor of the monarchy, EenVandaag reports based on its annual King’s Day survey among more than 28,000 members of the Opinion Panel.

Of these, 54 percent indicate that they have confidence in the king, compared to 63 percent last year. In 2020, it was 74 percent. Queen Máxima’s support has also decreased from 69 percent last year to 61 percent now.

According to EenVandaag, Willem-Alexander still enjoyed the support of 80 percent of the Dutch before the coronavirus pandemic. But the failure of the head of state and his family to always follow the coronavirus rules, for example at the too-busy birthday party of Princess Amalia last December, affected public confidence. There was also strong criticism of a holiday by the family to Greece, while the Dutch were then called on to stay at home because of the coronavirus.

“Many interviewees think it is high time he learned from his mistakes and stood next to his people more often instead of above them, especially in times of crisis,” said EenVandaag of the king.

In addition, nearly 60 percent indicate that they find the allowance the royal family receives annually too high. Willem-Alexander will receive approximately 1 million euros in income, plus 5.1 million for personnel and expenses.