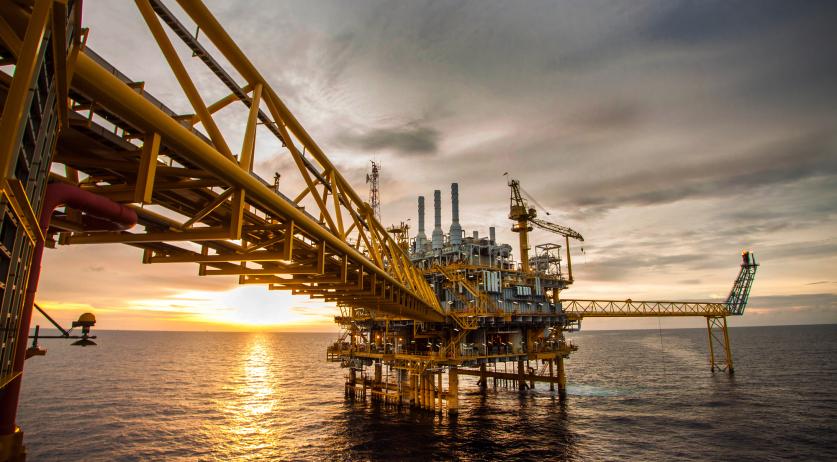 Experts think that Netherlands consumers’ burden from the European plan to stop using Russian oil may not be that bad. Market expert Paul van Selms of consumer collective UnitedConsumers and ING economist Rico Luman think that the oil price is already higher because the world expected a boycott of oil from Russia. When the boycott finally arrives, the price effect may not be that bad.

Both experts added that the development of, for example, the price of petrol depends on many things. For example, the dollar’s exchange rate plays a role, as does whether the oil cartel OPEC decides to pump more oil and increase supply. “But if, as with this Brussels plan, the supply becomes more complicated, it will never have a price-lowering effect,” said Van Selms. “It’s never fun when a certain amount of oil disappears.”

ING economist Luman thinks that the European Commission’s proposal, which wants to stop imports of crude oil from Russia within six months and of gasoline and other oil products by the end of the year, could ensure that the current high prices will last longer. “The pressure remains on the boiler. We have to take higher oil prices into account for longer,” said the transport and mobility economist at the bank.

He expects the consequences for diesel prices to be greater than for petrol because Europe is more dependent on Russia for diesel. Transport companies mainly use this fuel. According to Luman, carriers often have a clause in contracts that passes higher fuel costs on to clients. “And then that ends up with the consumer, for example, via Albert Heijn.”

According to Luman, the influence of higher transport costs is most noticeable in low-value products like cheap clothing, toys, and household items, because transport makes up a relatively large part of the costs.

The economist isn’t worried that a Russian boycott would result in an oil shortage. “There is still time to make a switch.” He mainly looks at the Middle East for this.