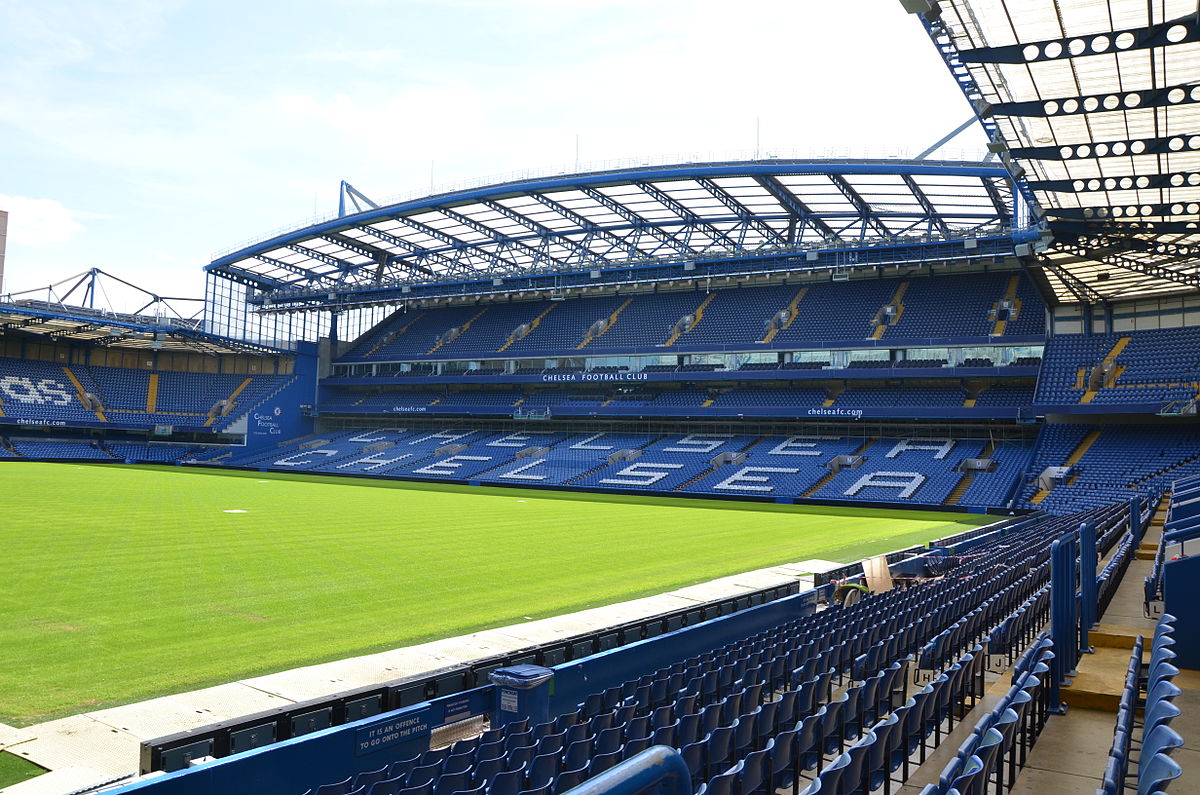 Real Madrid learned that they’ll face Chelsea in the quarter-final of the Champions League this afternoon.

It’s a mouthwatering tie between two of the best football sides in Europe; nobody has won more European Cups than Madrid while Chelsea are the reigning champions.

But it’s a tie that’s been complicated by off-pitch matters according to Marca.

Russia’s invasion of Ukraine has led to the British Government and the European Union to impose sanctions on Russia and freeze the assets of Roman Abramovich and Chelsea.

This has led to speculation as to whether the game with Madrid at Stamford Bridge could actually be held behind closed doors. A resolution will be sought in the coming weeks.