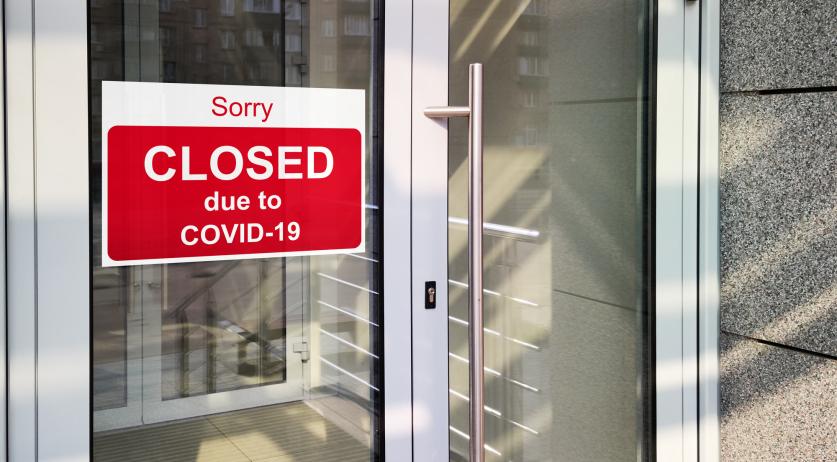 After over two years and over 31 billion euros spent, the government’s coronavirus support packages for companies end today. Businesses that lost turnover due to the pandemic can no longer count on subsidies to cover their wages or fixed costs. The packages were previously also discontinued but reinstated when new coronavirus restrictions were implemented, NOS reports.

The government paid out massive amounts in Covid-19 support over the past two years. Companies received almost 22.5 billion euros in the NOW regulation to help companies pay their staff’s wages. Over 475,000 companies made use of this scheme. And some 400,000 businesses received a total of 8.5 billion euros from the TVL regulation, meant to cover their fixed costs.

The amounts may increase a bit more because entrepreneurs have until April 13 to apply. The application covers the period up to April 1.

Dutch central bank DNB also increasingly pointed out disadvantages to the support package. According to the regulator, it placed a heavy burden on public finances and would eventually disrupt healthy economic dynamics as it kept struggling businesses alive that would have died if there had been no pandemic and no support.