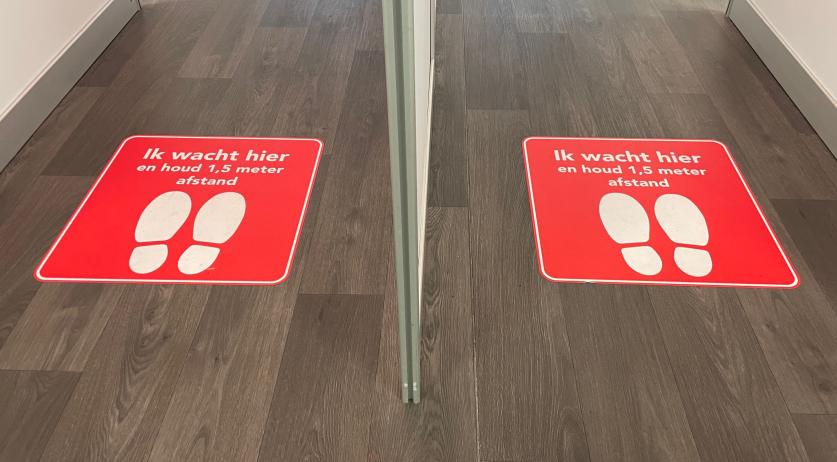 The number of patients being treated for Covid-19 reached a new three-month high on Wednesday afternoon. There were 2,027 patients with the disease in care, an increase of 37 since Tuesday after accounting for new admissions, discharges and deaths. The patient total was 3 percent higher than a week earlier. A similar increase would push the figure above 2,085, data from the LCPS showed.

The entirety of the single-day increase was recorded in the regular care wards, where 1,869 patients with the disease were in treatment. The other 158 patients were in intensive care units, the same as on Tuesday. The ICU total has held below 200 since February 9, and was near the lowest level since mid-October.

Hospitals in the Netherlands reported their first week-on-week decrease in Covid-19 admissions since the beginning of March. A total of 1,706 people with the disease were admitted into care during the past seven days. That was down 5 percent from the previous week. The total includes 126 intensive care admissions, up from 111 the previous week. During the past 24 hours, 267 patients with the disease were admitted into care, with 20 sent directly to an ICU.

A total of 42,835 people tested positive for the SARS-CoV-2 coronavirus between Tuesday and Wednesday morning. That lowered the seven-day moving average for the 12th straight day. The figure fell to 42,683, about 28 percent lower compared to a week ago, according to raw data from the RIVM.

The three cities with the most new infections were Amsterdam (1,795), Rotterdam (1,232), and The Hague (1,100). All three figures were reasonably close to the averages in each city.