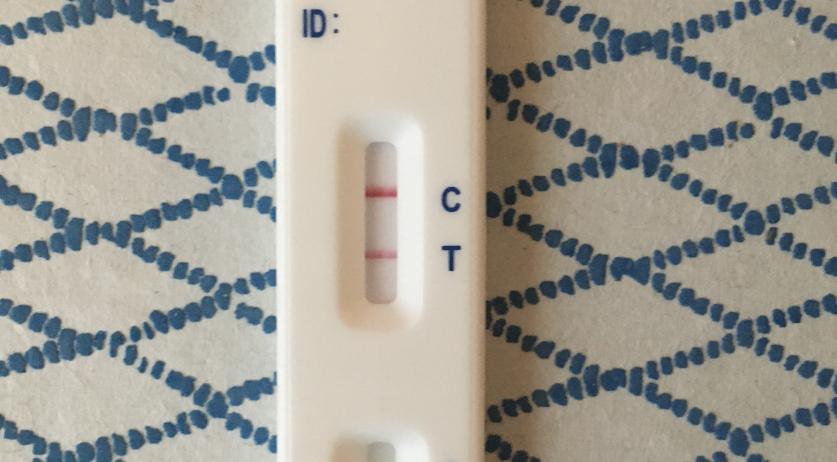 For the first time since March 5, there was a decline in the number of Covid-19 patients in active care in Dutch hospitals. There were 1,955 patients with the disease in treatment on Thursday afternoon, a net decrease of 16 since Wednesday. The hospital total was still about 18 percent higher compared to a week ago, which if repeated would push the figure to 2,300.

There were 154 patients in intensive care units, down seven after accounting for new admissions, discharges, and deaths. The ICU total has held below 200 since February 10, and has been fluctuating near a five-month low.

The regular care wards were treating 1,801 others with Covid-19, a net decrease of nine. Those hospital departments admitted 208 patients with Covid-19 in the past 24 hours, while the intensive care units took on another 14 patients.

On average, hospitals admitted 254 Covid-19 patients each of the past seven days, up 31 percent compared to the previous week. That average was near a three-month high.

The RIVM said that 53,695 people were diagnosed with the SARS-CoV-2 coronavirus infection between Wednesday and Thursday morning. That brought the moving average down for the sixth straight day. The average was 56,356, about 18 percent lower compared to last Thursday.

About 65.6 percent of those tested by the GGD between March 9-15 were infected with the coronavirus. That figure has been slowly falling since hitting a peak of 70 percent just over a week ago. An average of about 82,800 people were tested daily during the period ending March 15, down about 16 percent in a week.