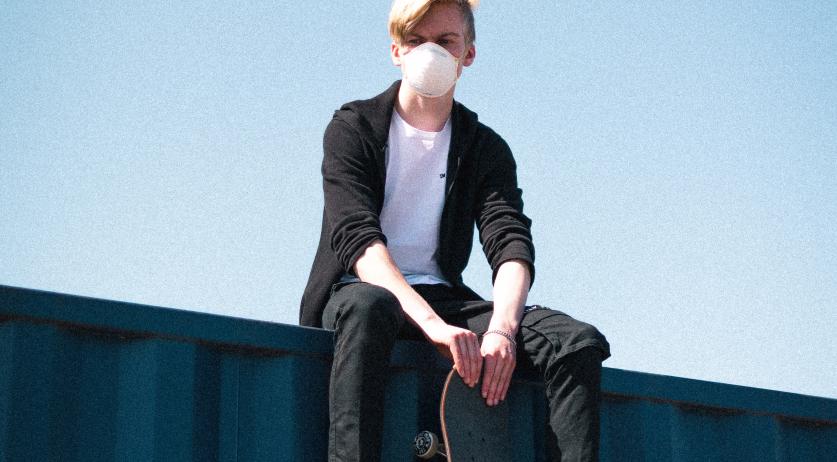 Intensive care units in the Netherlands were treating 229 patients with Covid-19 on Saturday afternoon, reflecting the biggest single-day increase since December 7. The figure rose by 15 patients after accounting for new admissions, discharges, and deaths, according to patient coordination office LCPS. The tally showed its first significant weekly increase, 8 percent, in about two months.

There were 1,363 patients with the disease in all hospital departments, three fewer than on Friday. That was still 21 percent higher compared to a week ago. The regular care wards were treating 1,134 Covid-19 patients, a net reduction of 18.

Hospitals in the Netherlands admitted 189 new patients with the disease in the past 24 hours, including nine sent directly to intensive care. Hospitals admitted an average of 194 people each of the past seven days, up 31 percent in a week to the highest level since Christmas Eve.

Meanwhile, the data backlog regarding coronavirus infection figures in the Netherlands worsened since Friday. A total of 176,000 positive tests have not been recorded by the agency over the past 19 days due to information systems issues at the GGD, the RIVM said on Saturday. That rose from 124,000 the previous day.

It was clear that a positive diagnosis was given to 61.1 percent of people tested by the GGD during the seven-day period ending on February 3. That set a new record high in the Netherlands. About 143,000 people were tested daily during that period, down from the record of 146,500 recorded towards the end of January.

Officially, the RIVM registered 40,133 positive coronavirus tests between Friday and Saturday morning, pushing the seven-day moving average up slightly to 79,374. That figure was 32 percent higher than last Saturday, but lower than the record of 79,563 set a few days earlier.

The data accuracy issue was clearly seen in Groningen, where just 64 infections were recorded. The seven-day average there was 979 before the new figures were released on Saturday.

The three cities with the most infections in the new data were Rotterdam (1,931), The Hague (1,652), and Amsterdam (1,469), all significantly below their respective averages.