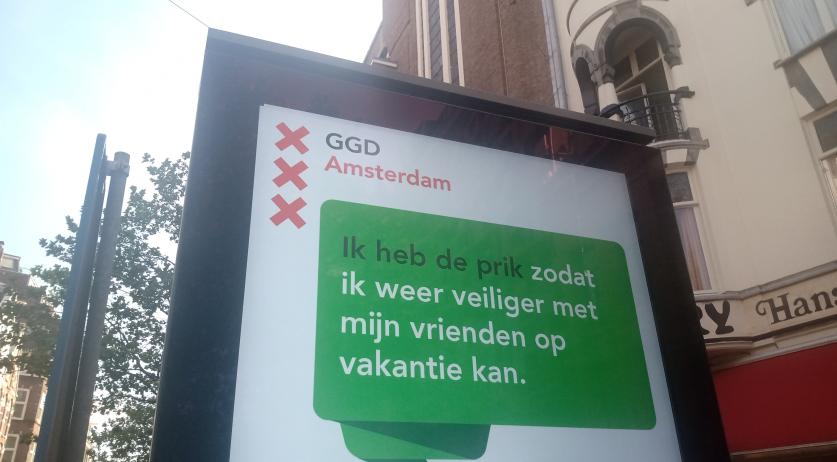 An estimated 12,996 people tested positive for the SARS-CoV-2 coronavirus each of the past seven days, according to raw data from the RIVM. That reflected a 50 percent decrease compared to the previous week-long period.

The most recent peak average of 68,931 was set on March 11. It has fallen every day since. Now exactly four weeks after that recent high mark was set, the average was 81 percent lower by comparison.

A total of 10,903 people tested positive between Thursday and Friday morning. That included 646 people in Amsterdam, 352 residents of The Hague, and 314 Rotterdammers. Only Rotterdam’s total deviated significantly from its municipal average, with a tally 28 percent below the mean.

After two days below one hundred, the total number of Covid-19 patients in intensive care rose by 13 to 110. On Wednesday, that figure fell to 95, the lowest it has been since July 20.

Another 1,440 patients were in regular care wards, a net decrease of 58 compared to Thursday. That put the patient total at 1,550, down 45 after accounting for new admissions, discharges, and deaths. The patient total was 15 percent lower than last Friday.

Hospitals admitted 171 patients with the disease between the afternoons of Thursday and Friday, including 18 sent to intensive care. The hospitals admitted 163 patients on average each of the past seven days, 25 percent lower than the previous week.