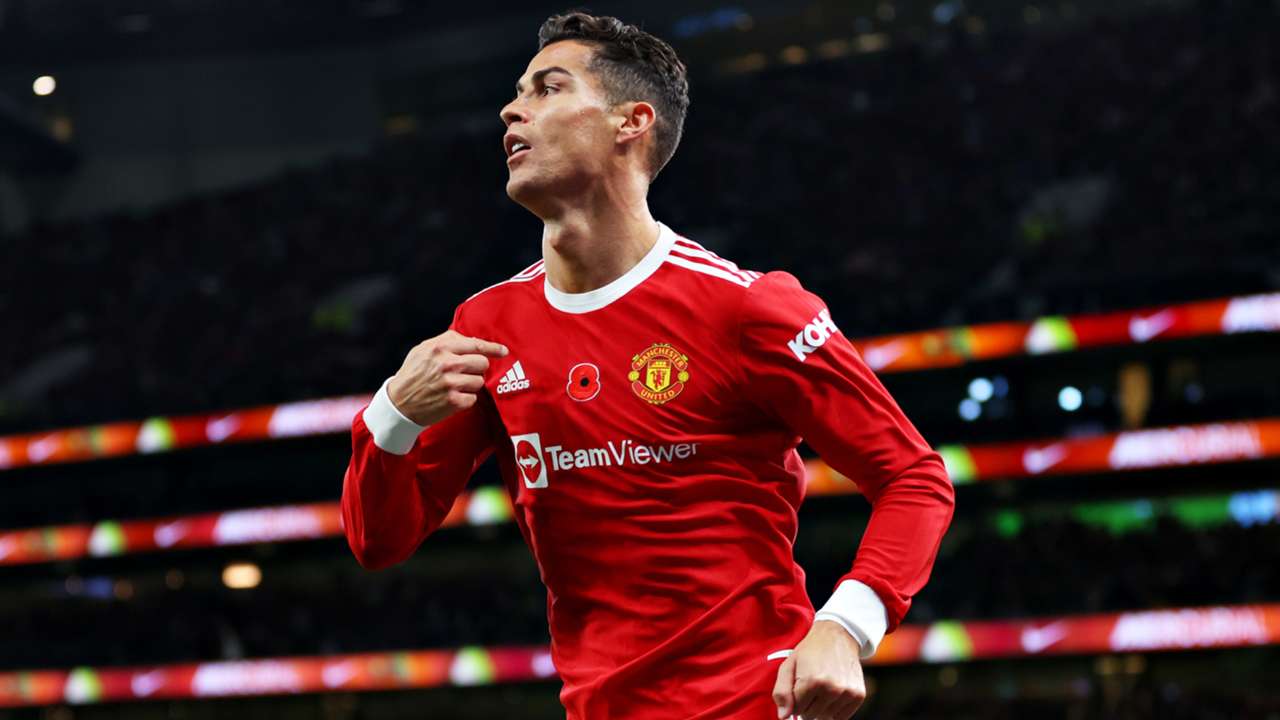 Manchester United superstar Cristiano Ronaldo has fired a defiant message over his future at the club.

The 37-year-old netted his 18th Premier League goal of the season, from the penalty spot, as United won 3-0 at home to Brentford.

The victory marked Ralf Rangnick’s final home game in charge of United with the club rumoured to be set for a summer of change with the arrival of Erik ten Hag.

Cristiano Ronaldo wins a penalty for Man Utd and then slots it home to make it 2-0! 🔥 pic.twitter.com/ScvoVi6dbG

Ronaldo’s next move has been the subject of major speculation, despite still having 12 months left on his current deal at Old Trafford.

However, the Portuguese star pointedly told TV cameras at full time that he is ‘not finished yet’ as joined the United squad in a post game lap of honour.

Ronaldo’s comments hint at his intention to play on next season, but where he will be plying his trade remains up for debate, with Real Madrid potentially keen on bringing him back ahead of the 2022/23 campaign.