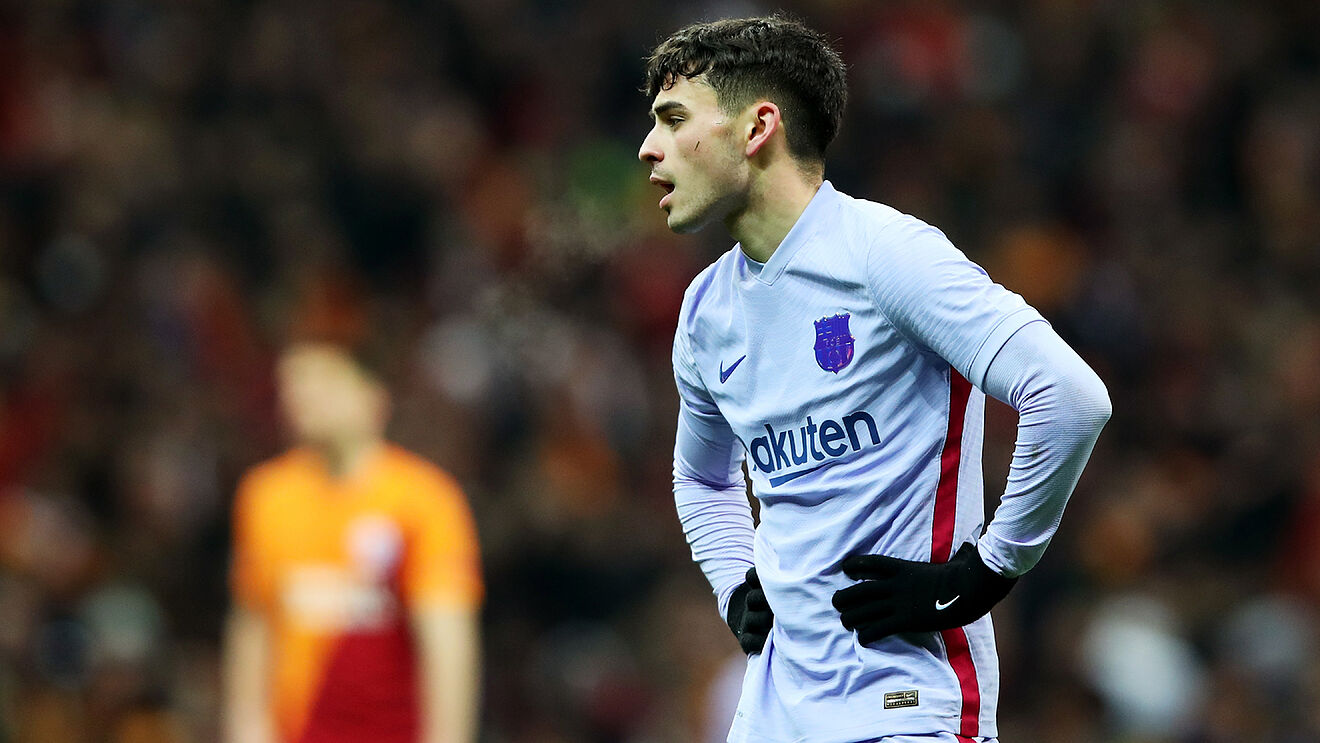 Barcelona face Real Madrid in El Clasico on Sunday evening at the Santiago Bernabeu, but days before the clash Dani Alves took out a bicycle with ESPN journalist Martin Ainstein along the beaches of Castelldefels to talk football as carried by Mundo Deportivo.

They touched on many things, including just how impressive the Brazilian has found 19-year-old Pedri. The boy from the Canary Islands has become one of the finest midfielders in the world and last night scored an absolutely breathtaking goal against Galatasaray in the Europa League.

Pedri is one of the key men in Xavi’s new-look Barcelona team, one that’s very much on an upward trajectory. The Blaugrana can look forward to a Europa League quarter-final against Eintracht Frankfurt and are breathing down the necks of second-placed Sevilla in La Liga, five points behind with a game in hand.