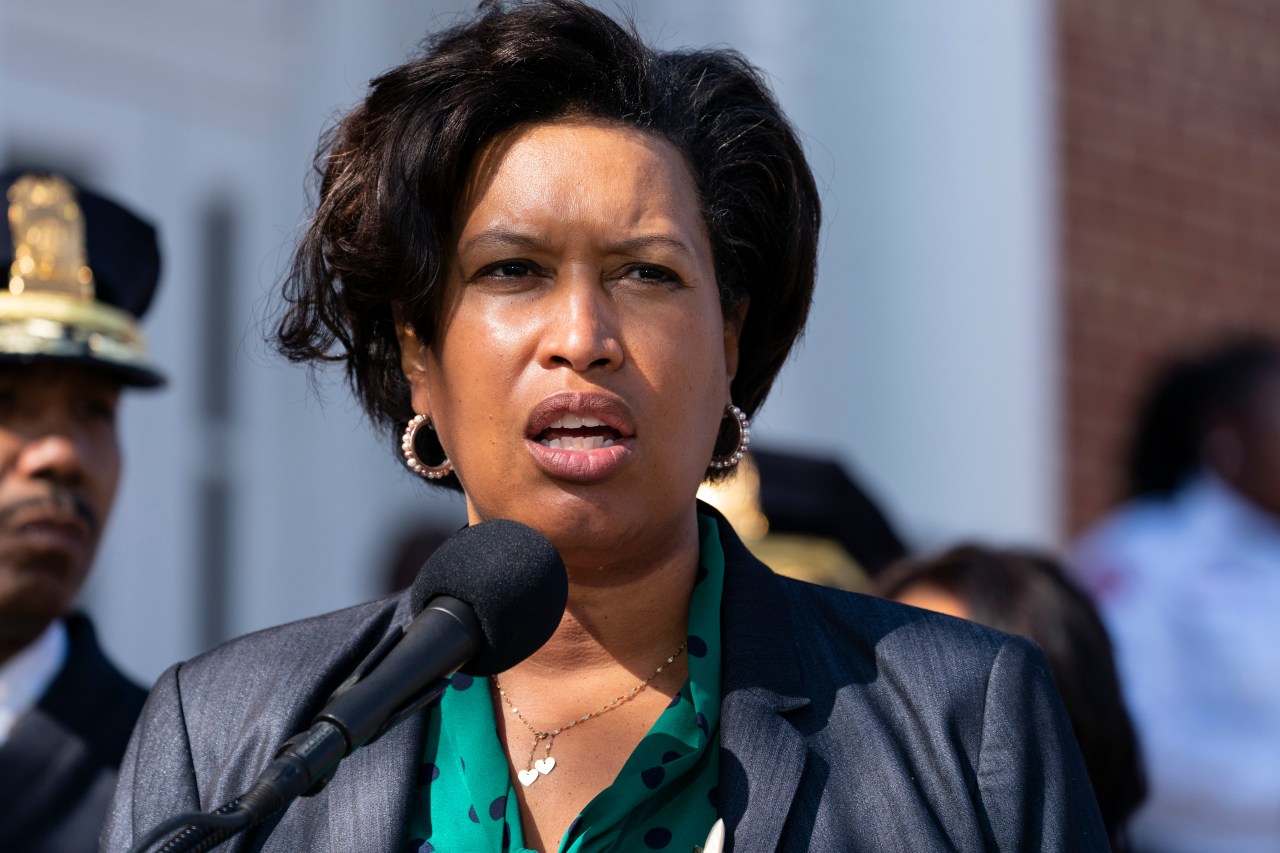 In a series of messages posted to Twitter, Bowser said she took an at-home test Wednesday after developing “cold-like” symptoms. She later confirmed those positive results with a PCR test, which is more precise.

Bowser, 49, was elected Mayor in 2014 and will be running for a third term later this year. Her older sister Mercia died of COVID-19 complications in February 2021 at the age of 64.

Bowser’s office said she did not attend the Gridiron event.

Bowser has lifted most of the District’s COVID restrictions, including mask and vaccine mandates in most indoor spaces. Her last public event was a Tuesday evening conference sponsored by Axios.