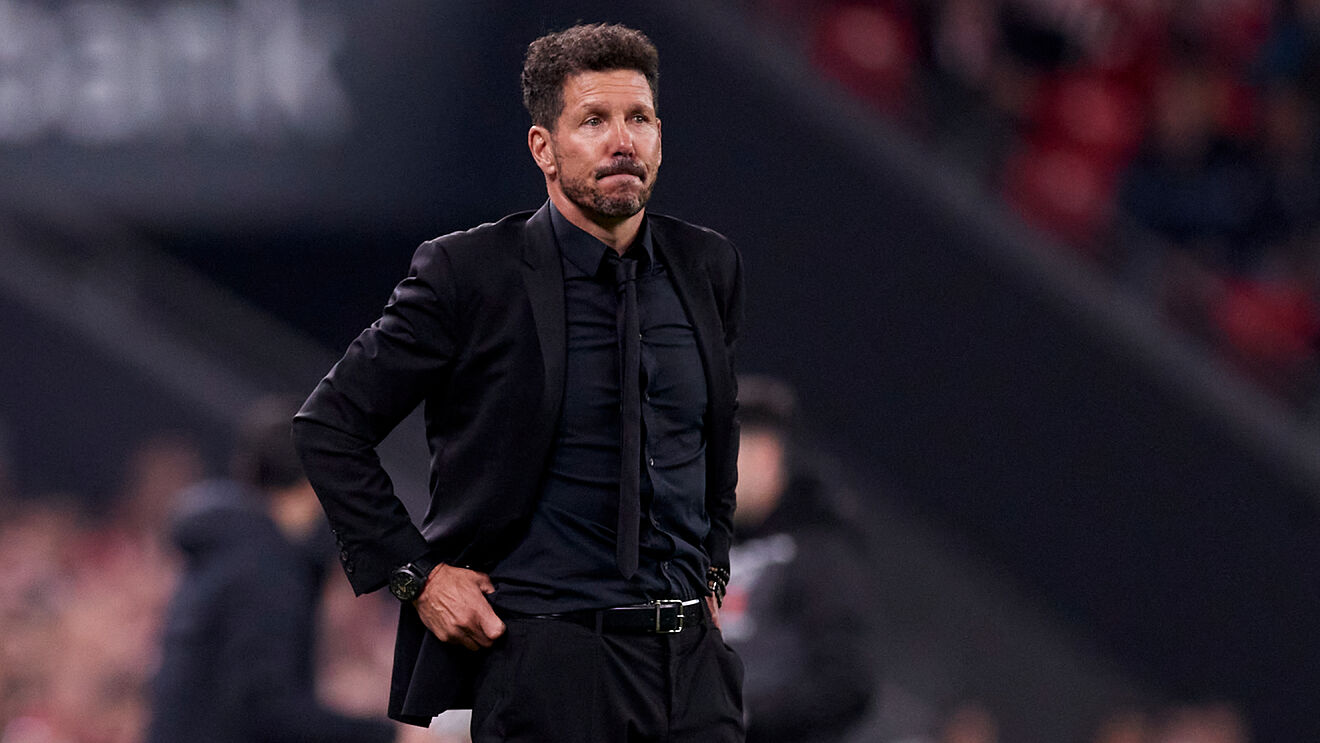 Atletico Madrid need to qualify for the Champions League.

That’s according to Mundo Deportivo, who claim that should Los Indios fail to finish in the top four of La Liga this season and miss out on Europe’s elite club competition it could spell trouble.

Without the money generated from their participation Atletico would be forced to sell one or more of its star players to maintain the economic viability of the club. And it doesn’t end there.

A clause in Diego Simeone’s contract, which runs until 2024, states that the minimum achievement each season for the contract to remain in place is Champions League qualification.

That means that if Atletico finish outside of the top four both parties are obliged to review said contract and renegotiate.

Simeone is currently the highest-paid coach in Europe.

Atletico are currently fourth in the table, three points clear of fifth-placed Real Betis with a better goal difference. But should Betis beat Barcelona and Atletico lose to Real Madrid this weekend they’ll be level heading into the final three games.