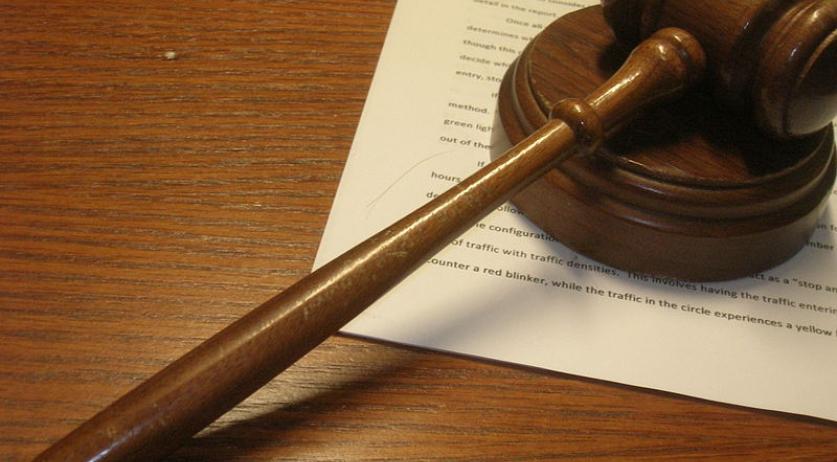 A court in Zeeland-West-Brabant on Saturday released two Ukrainians who were in pre-trial detention so they could return to their country to defend it against Russia. The two men had been in custody for the past six months after being arrested on human smuggling charges, NOS reports.

The men are ​​aged 27 and 29 and come from Lutsk, a city in northwestern Ukraine. Last September, they attempted to smuggle a group of Albanians to the U.K on a yacht. They were arrested and held in the penitentiary in Ter Apel.

Their lawyer asked for them to be released in order to answer Ukrainian government’s call for people to defend the country from Russia’s invasion, and so that they could rejoin their families. Because the request came under “special, serious circumstances,” it was granted, according to the court judgment.

However, the suspension of custody comes with conditions. If the men are ordered back to pre-trial detention, they must report back. They also must not commit any other offenses during the suspension, and must serve their sentences if convicted.