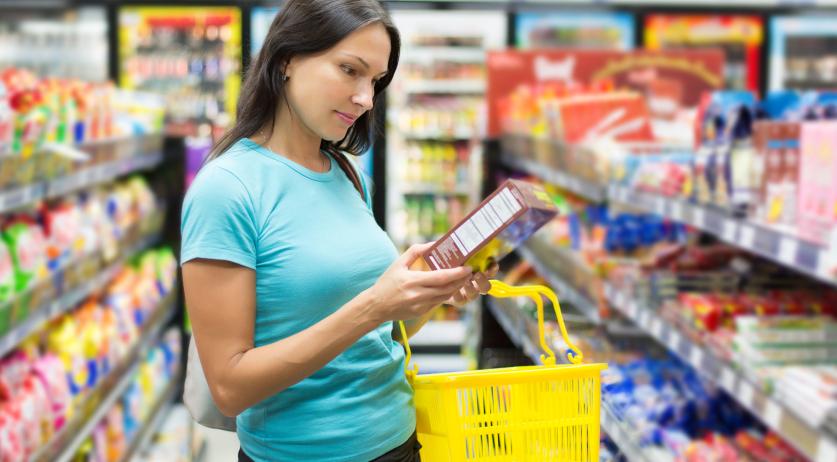 Inflation in the Netherlands amounted to 9.9 percent in June, measured on the European harmonized method, Statistics Netherlands reported on Friday. In May, inflation was 10.2 percent.

Dutch inflation is, therefore, still high but seems to be slowing down. Last month, inflation was pushed by higher energy- and food prices.

CBS has been publishing two inflation figures per month since 1996. One according to the European harmonized method, published at the start of the month to coincide with Eurostat’s publication of EU inflation. And one based on CBS’s own method, published about a week later.

The European harmonized method was devised to make it easier to compare inflation in the various countries in the eurozone. The main difference with the CBS method is that CBS also takes the costs of living in one’s own home into account.