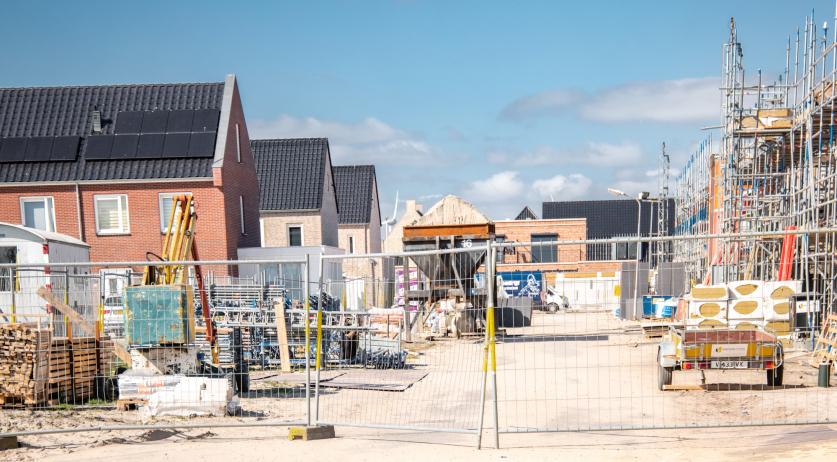 The 1 billion euros the central government gave municipalities in 2020 and 2021 to stimulate housing construction may have had little to no effect. The Court of Audit tried to see what the extra money yielded but could not demonstrate whether it led to more houses being built.

The Ministry of Home Affairs and Kingdom Relations says that the Residential Construction Impulse yielded almost 140,000 homes. But the Court of Audit couldn’t determine that this was the case.

In 2020, the government paid money to municipalities to create more affordable new houses for the first time. According to the Court of Audit, there was no proper problem analysis of the housing market to determine where this money would be most useful. So money went to municipalities that had no or a limited housing shortage.

In half of the homes built with support from this scheme, the government contribution amounted to less than 5,300 euros. “Such amounts carry the risk of a gift effect: a nice bonus from the municipality, but otherwise no demonstrable effect.” Only a few projects got a government grant of 12,000 to 15,000 euros per home.

One of the conditions for the subsidy is that the homes had to be realized within three years. So many of the subsidized projects were already in an advanced stage.

“Without the government contribution, those homes might also have been built,” Ewout Irrgang of the Court of Audit said to NOS. “We have great doubts whether this is an effective use of public money.”

In response, Minister Hugo de Jonge for Housing and Spatial Planning said to NOS that it is difficult to determine the precise effects of the measure. He said that the Residential Construction Impulse would remain an important part of government policy, also to give municipalities more certainly in the long term. He will, however, consider several policy changes due to the report.