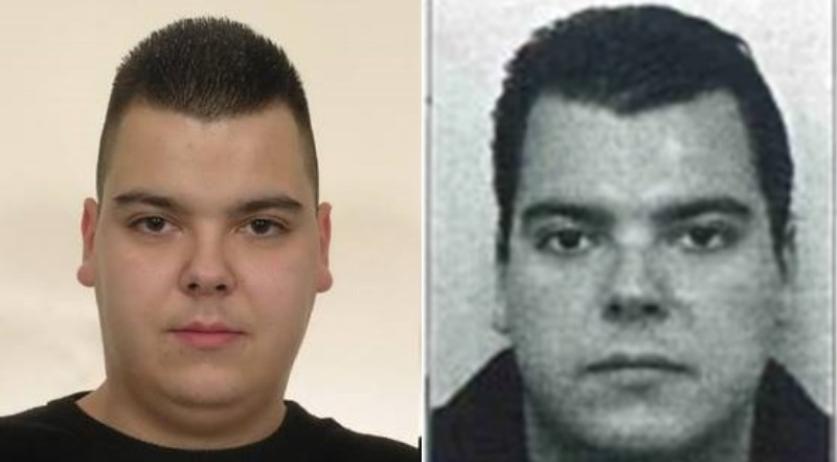 The Public Prosecution Service (OM) offered a reward of 75,000 euros for information about the whereabouts of Jos Leijdekkers. The man is wanted for large-scale cocaine trafficking in the Netherlands and Belgium. He’s also been linked to the disappearance and likely death of Naima Jilal, the police said on Tuesday.

Jilal disappeared in Amsterdam on 20 October 2019. There was no trace of her for a long time until a phone seized around Ridouan Taghi’s arrest contained photos of a tortured woman the police believe is Jilal. “The photos show that she was likely tortured and is no longer alive,” the police said. Intercepted encrypted messages linked Leijdekkers to Jilal’s disappearance.

The Dutch authorities believe that Leijdekkers, also known as “Bolle Jos,” is a key player in importing large batches of cocaine through the ports of Rotterdam and Antwerp. He is also accused of laundering tens of millions of euros and hundreds of kilograms of gold.

According to the police, the man has likely not been in the Netherlands for a long time. Until recently, the authorities believed he was staying in Turkey.